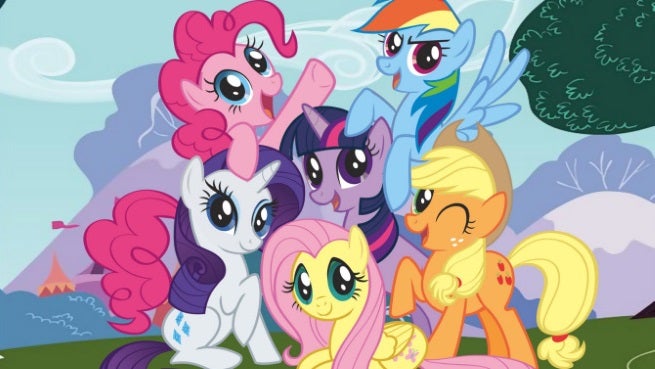 Variety is reporting that Hasbro Studios has greenlit a My Little Pony feature film for release in 2017.

Along with Jem and the Holograms, My Little Pony will be among the first films produced by Hasbro’s new Allspark Studios.

Hasbro recently announced that their first Allspark Studios production, Jem and the Holograms, will be released on October 23, 2015.

My Little Pony Movie Coming To Theaters In 2017