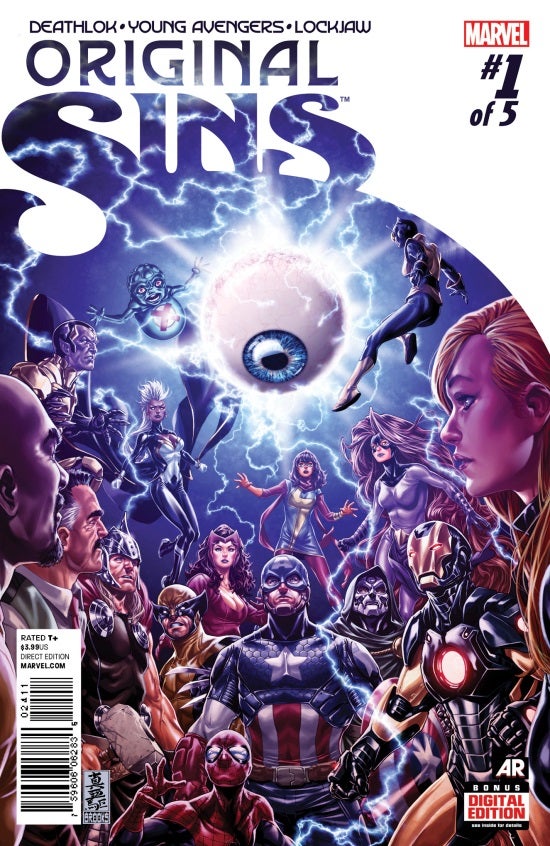 In Original Sin, Uatu the Watcher is killed and his eye stolen. That eye has seen all of the secrets of the Marvel Universe, and now those secrets are ready to be revealed. It turns out, the Marvel Universe has a lot of secrets. As such, Marvel will be launching a second miniseries spinning out of Original Sin to more directly deal with the fallout of these revelations. The series is called Original Sins and is a 5-issue anthology style miniseries, with each issue featuring three different stories. The series will be worked on by such top-tier creators as James Robinson, Charles Soule, Mark Bagley, Dan Slott, Nathan Edmondson and more. "No matter who you are, hero or villain or even merely a bystander, the Watcher saw everything that you did—every dark secret, every embarrassing indiscretion," says Executive Editor Tom Brevoort. "It's too late for the MU to erase its browser history—all of the sordid and scary and sadistic secrets are now being brought into the light of day, and the shockwaves will ripple across the Marvel Universe and its denizens in Original Sins." Original Sins will explore the dark secrets of characters like Deathlok, the Young Avengers, Black Bolt, Doctor Doom, even Howard the Duck and more. Original Sins begins this June. ORIGINAL SINS #1 (APR140638) Written by NATHAN EDMONDSON, RYAN NORTH & STUART MOORE Art by MIKE PERKINS, RAMON VILLALOBOS & RICK GEARY Cover by MARK BROOKS On-Sale This June! ORIGINAL SINS #2 (APR140639) Written by FRANK TIERI, RYAN NORTH & TY TEMPLETON Art by RAFF IENCO, RAMON VILLA LOBOS & TY TEMPLETON On-Sale This June! 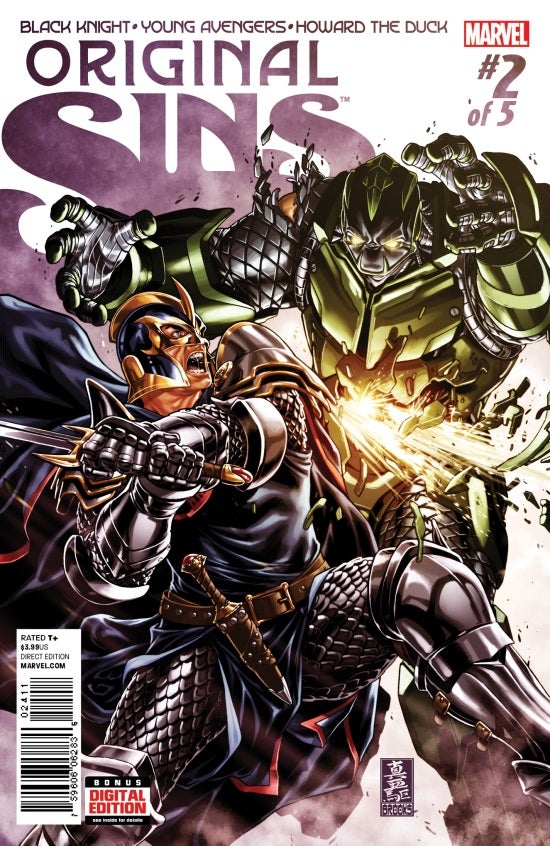 Original Sins Miniseries To Explore The Secrets Of The Marvel Universe