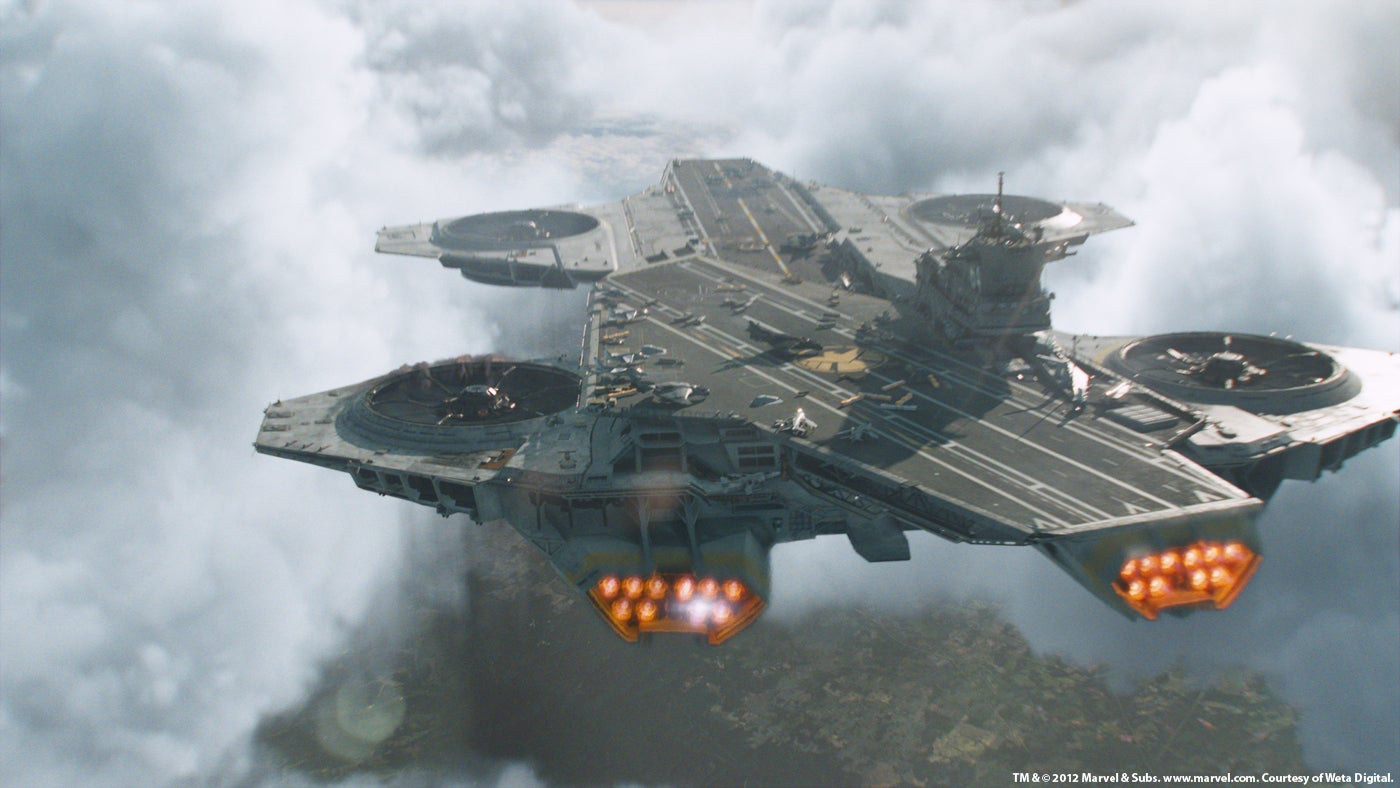 Is a helicarrier in the future of the U.S military?

The Defense Advanced Research Projects Agency (DARPA), a branch of the Pentagon, is certainly open to the idea.

On Sunday DARPA announced that they are looking for proposals to enable existing large aircrafts to carry, launch and recover multiple unmanned air systems for a variety of missions.

“We want to find ways to make smaller aircraft more effective, and one promising idea is enabling existing large aircraft, with minimal modification, to become ‘aircraft carriers in the sky’,” said Dan Patt, DARPA program manager. “We envision innovative launch and recovery concepts for new UAS designs that would couple with recent advances in small payload design and collaborative technologies.”

Recently a smaller scale helicarrier was built. Comprised of $1,000 worth of parts with a quadcopter as the helicarrier’s base. Of the $130 motors they used to lift the carrier off the ground, the aircraft could lift only 15 pounds. Nevertheless, a little model airplane successfully took off from the carrier’s deck in flight.

Pentagon Wants To Build S.H.I.E.L.D. Helicarriers Like In The Avengers