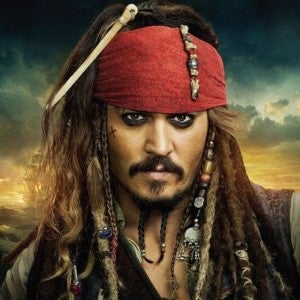 Over the last couple days there has been a lot of shuffling of release dates going on with movies originally scheduled to be released in 2015. Add Disney's Pirates Of The Caribbean 5 to the list.

According to The Hollywood Reporter, Pirates of Caribbean: Dead Men Tell No Tales was pushed back because of script issues. Producer Jerry Bruckheimer is quoted as saying that Disney had an outline they loved for the story, but the script was not done yet.

Pirates Of The Caribbean 5 Release Date Pushed Back