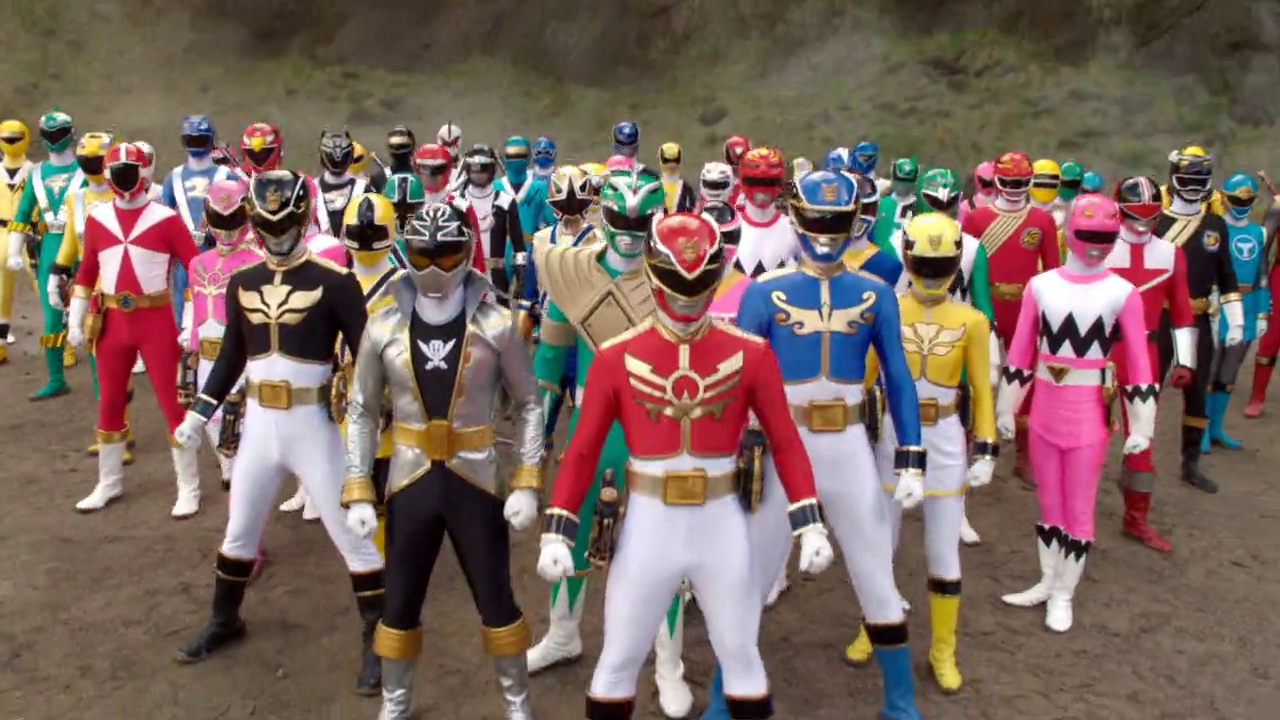 The Wrath and Legendary Battle are scheduled to air during the 75 minute slot. The latter episode will include an additional 15 minutes.

The extended episode may also feature additional cameos from Power Rangers of previous eras. Many cast members have stated on social media that they did voice overs for an extra long episode.

"This Monday, Nov. 24, an extended version of the Power Rangers Super Megaforce finale will air from 11 p.m.-12:15 a.m. only on Nicktoons!” the email announced. “Following the Monday airing, the extended finale will also be available on Nick.com and the Nickelodeon app on Tuesday, Nov. 25. Don’t forget to tune in on Monday for the EPIC extended finale."