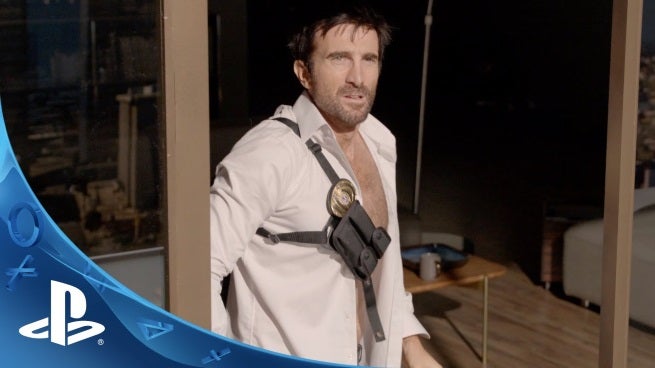 The first episode of Powers is now streaming for free on YouTube. Powers is the PlayStation Network's first original series, and is based on the comic book series created by Brian Michael Bendis and Michael Avon Oeming.

Powers is a drama that follows the lives of Detectives Christian Walker and Deena Pilgrim, two normal detectives assigned to the super-powered crimes beat.

In the first episode, when a famous superhero turns up dead, it's up to Detective Christian Walker, a former Power himself, and his new partner, Detective Deena Pilgrim, to track down the one witness to what happened that night - a young girl by the name of Calista.

Check out the episode below.

The first three episodes of Powers were launched today, but you'll need a PlayStation Plus account to watch the other two. Give the first one a try to see if you think its worthwhile. New episode will be released weekly on the PSN.