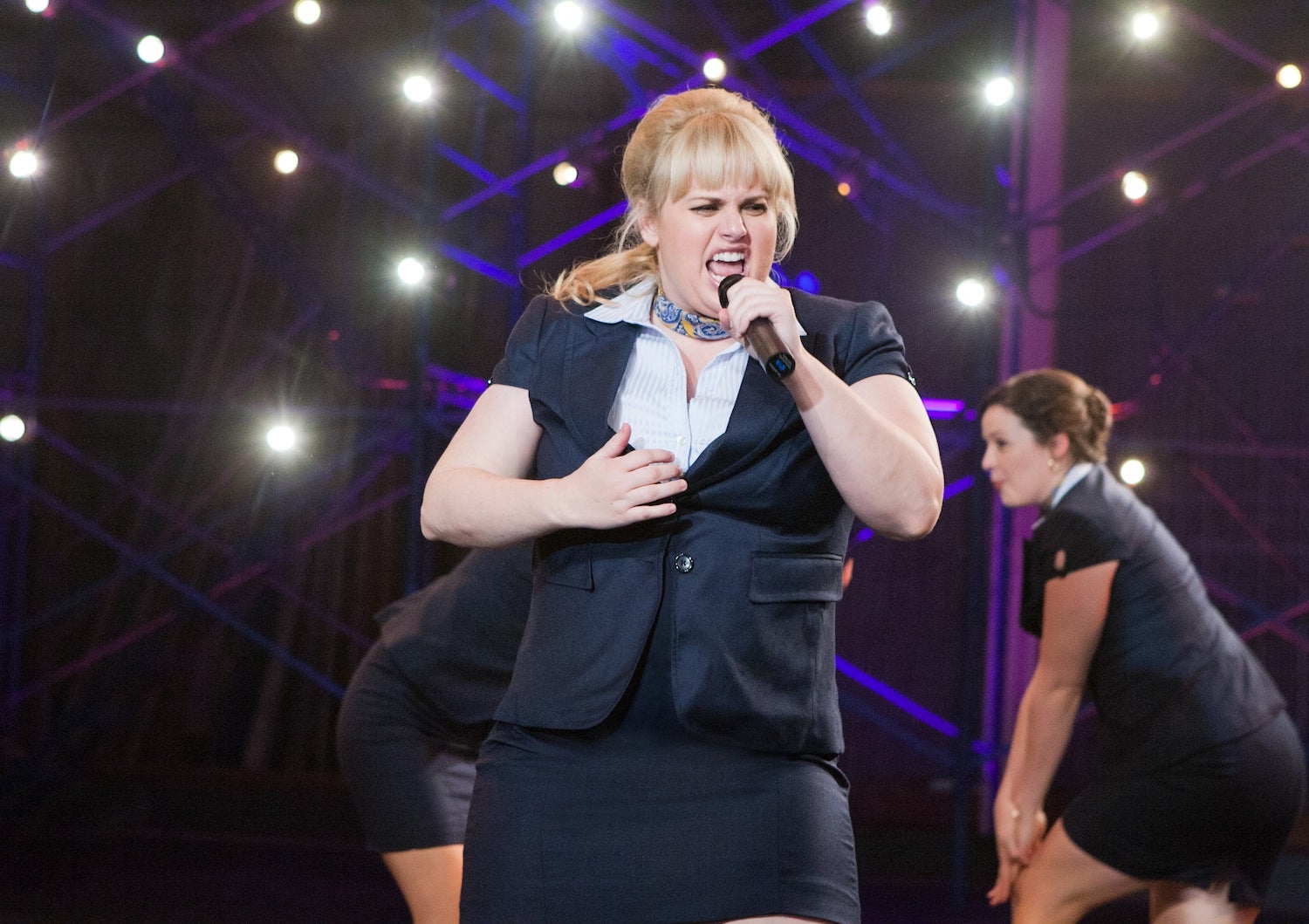 Rebel Wilson is ready to throw on a proton pack and bust some ghosts.

In an interview with Good Morning America, the comedic actor revealed that she has met with Paul Feig, director of the untitled Ghostbusters reboot, about a possible role in the film. Feig and Wilson have worked together before, when Wilson appeared in the Feig-directed comedy Bridesmaids.

"I have had a meeting," she told Good Morning America. "I would even do that without the money truck. I’d do that for free. I probably shouldn't say that live on TV."

Wilson elaborated that she would like to see a finished script before formally committing to the project, but she definitely seems game to join the team of busters.

Ghostbusters is currently going through a franchise reboot, in which the titular team will be re-imagined with an all-female cast. As noted, Bridesmaids’ Paul Feig is attached to direct, but no official casting announcements have been made.

While an official release date hasn’t been confirmed, many suspect that the project is aiming for a 2016 release date.

Rebel Wilson Has Had A Meeting About Ghostbusters Reboot