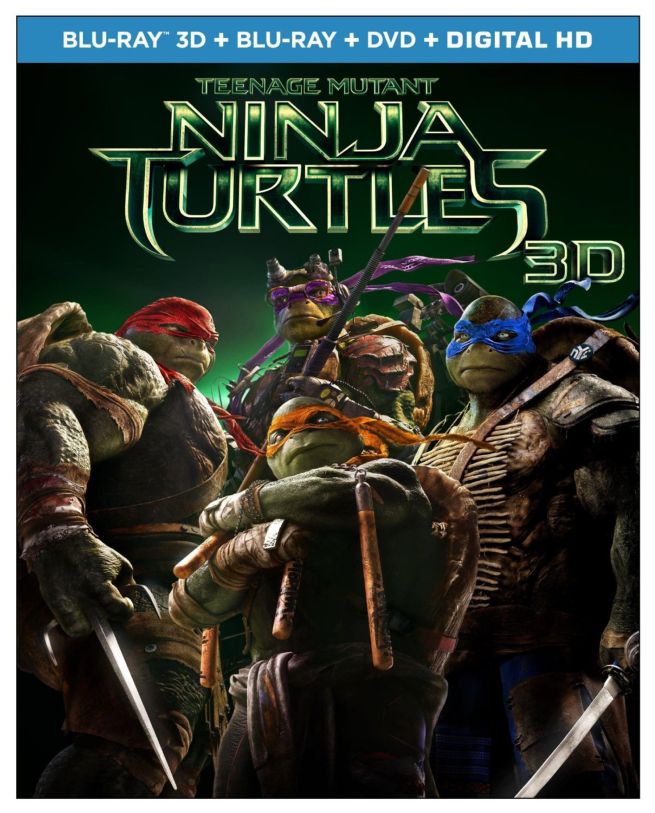 The world has spoken, and it has decreed Teenage Mutant Ninja Turtles as the worst film of 2014.

The news comes from RiffTrax, the production company behind Mystery Science Theater 3000 that provides humorous audio commentary to play alongside blockbuster films, often at said film’s expense. Every December, RiffTrax also asks its readers to vote for the worst film of that year. And with polling officially closed, RiffTrax’s readers officially crowned the Michael Bay-produced Teenage Mutant Ninja Turtles reboot as the year’s worst film.

The film took the top spot by a landslide, nabbing 32,140 votes in its favor (or detriment, depending on how you look at it). As a comparison, RiffTrax’s 10th worst film of the year, 300: Rise of an Empire, only earned 7,020 votes.

While there were plenty of bad movies in 2014, Teenage Mutant Ninja Turtles’ placement shouldn’t come as much of a surprise. The film earned a 22% Rotten rating on Rotten Tomatoes, and 33% score on Metacritic. However, the poor critical reception wasn’t enough to stop Paramount Pictures from green-lighting a Teenage Mutant Ninja Turtles sequel, which will hit theaters in 2016. Good thing the franchise has nowhere to go but up.