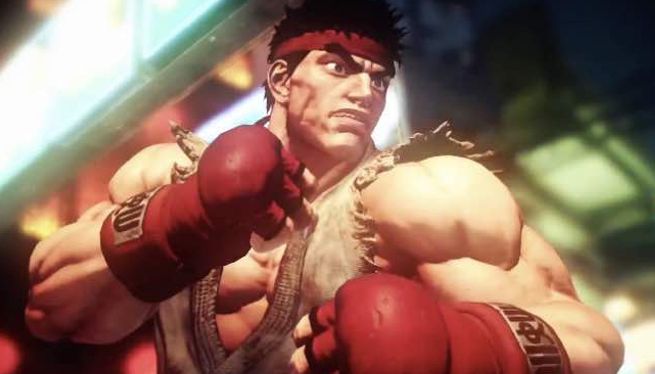 New Internet rumors suggest that Ryu, from the massively popular Street Fighter franchise, might join Mario, Link, and Pikachu in the next Super Smash Bros. installment. New leaked Smash Bros. footage shows Ryu brawling with other Smash Bros. characters in the game’s signature style. And while the footage could be doctored, it looks legitimate enough to at least be considered.

Adding to the rumor mill are a series of Smash Bros. sound files that a Reddit user reportedly datamined. In the sound files, one can hear tunes that sound just like Street Fighter’s classic themes. These come on top of other datamined Smash Bros. visual assets, which include character studies of the iconic Street Fighter and his supposed “home fighting stage.” 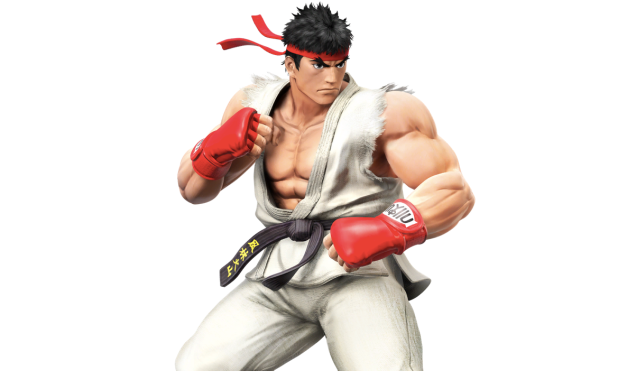 But until Nintendo officially confirms the information, it may be best to keep this information in “training mode” along with other rumors. However, Smash Bros.’ head creator, Masahiro Sakurai, will host a Nintendo Direct conference tomorrow, June 14, at 10:40 a.m. ET. He is expected to make official announcements about the new Smash Bros. there, so stay tuned to Comicbook.com for more Ryu, Super Smash Bros., and Nintendo news as it breaks.

Would you play as Ryu in the next Super Smash Bros.? Let us know in the comments.

Via Kotaku and Polygon

Ryu Rumored To Be Coming To Super Smash Bros