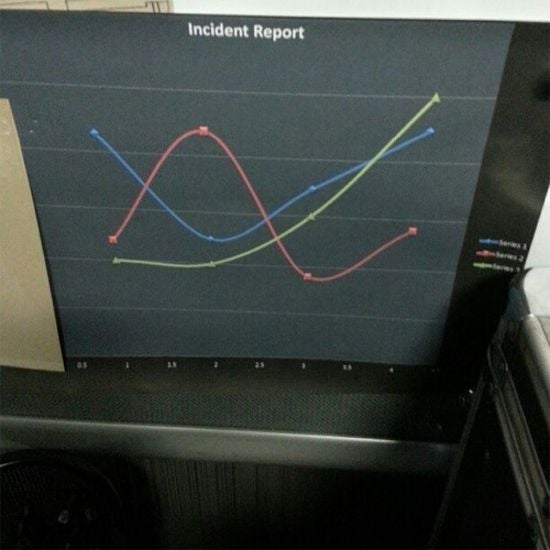 Marvel's Agent M has released the first official photos and videos from the set of the S.H.I.E.L.D. TV series. There have been a total of four videos released so far. The first video is merely an introduction, the second video shows a basket of foam bricks, the third video shows a bucket of brown paint (or chocolate), and the fourth video shows debris from an explosion. Agent M has also posted several photos. Some are just photos of him and Joe Quesada on the S.H.I.E.L.D. TV series set, while other photos show actual props being used on the show. Some of the most interesting photos include a big black box, a S.H.I.E.L.D. agent's desk, a S.H.I.E.L.D. hierarchy, a S.H.I.E.L.D. incident report, and a collection of S.H.I.E.L.D. folders. We tried to make out the writing on the piece of paper behind the folders, but it's not clear enough to read. While the S.H.I.E.L.D. series is currently just filming its pilot episode, it's a pretty good bet that the series will be picked up for ABC's Fall schedule. 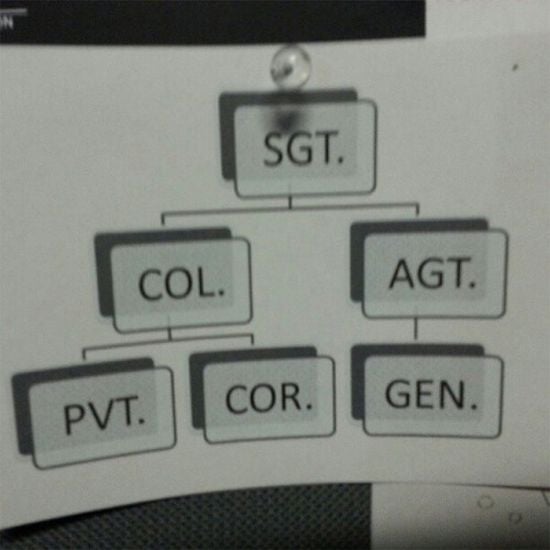 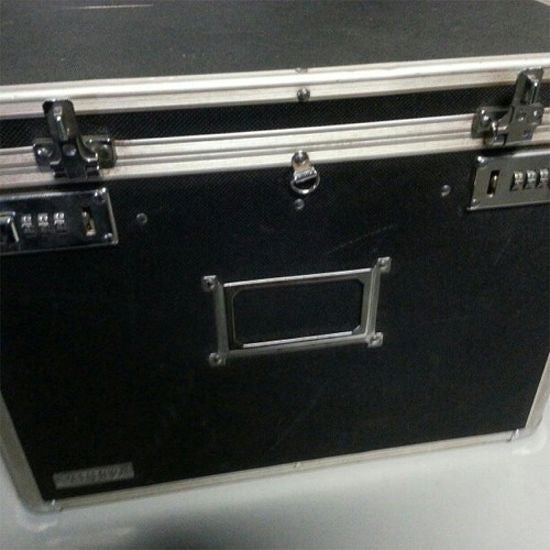 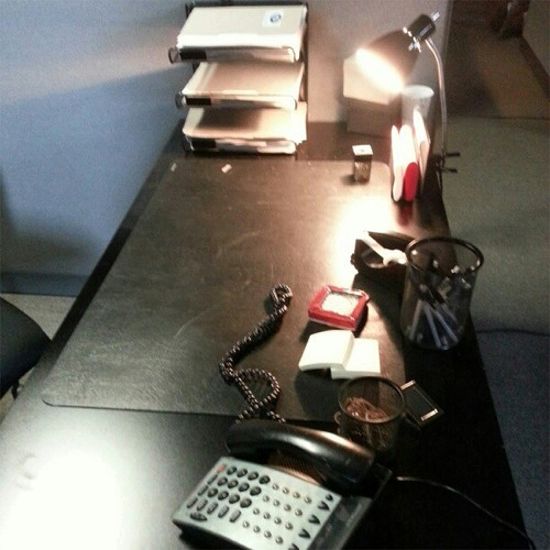 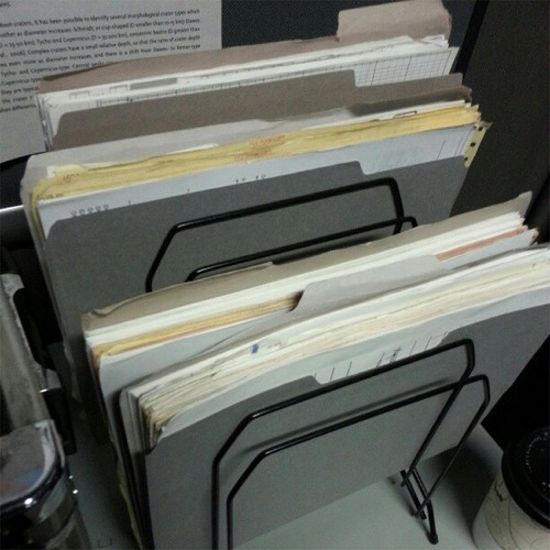