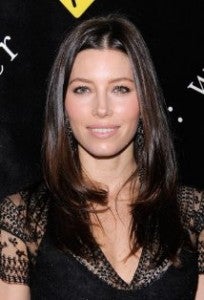 Well, the tide rises, the tide falls.  Just a couple of days ago I reported to you that it appeared that actress Jessica Biel was signed on to play the part of Viper, the Marvel villainess who rises through the ranks to become Madame Hydra, in the 2013 release The Wolverine, the sequel to the successful but not generally well-received X-Men Origins: Wolverine.  Talks appear to have quickly fallen through post-Comic-Con, and director James Mangold is looking now for someone else to play the love interest of Logan. So for those of you out there who were violently opposed to this idea, perhaps you can utter a collective sigh of relief.  With that said, who SHOULD take on the role of the powerful character, who will factor into a story involving known and confirmed villain Silver Samurai?  Any thoughts?

Scratch That! Jessica Biel NOT Going to be in The Wolverine