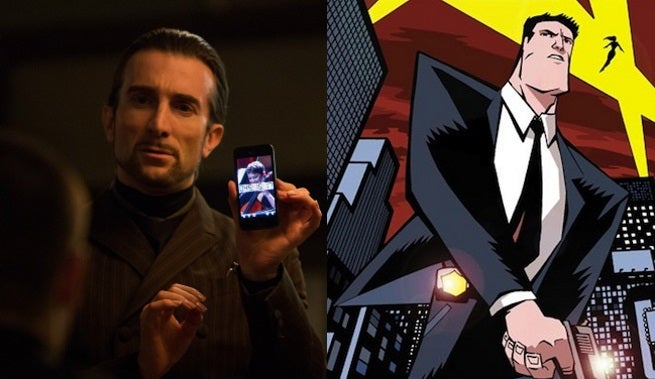 Deadline is reporting that Shartlo Copley and Michelle Forbes have both been cast in the upcoming PlayStation Network television adaptation of Brian Michael Bendis and Michael Avon Oeming's comic book series, Powers. 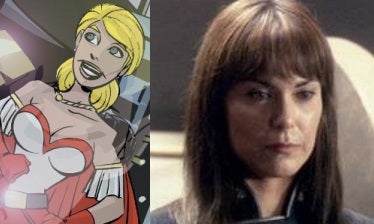 Forbes will play Retro Girl, a superstar of the superhero community who becomes the focus of the comic book series', and presumably the television series', first storyline. Forbes will be known to fans for her role as Admiral Helena Cain in Battlestar Galactica, as well as recurring roles on True Blood and The Killing. She also plays Lieutenant Jackson in the upcoming The Hunger Games: Mockingjay - Part 1.

Powers is expected to premiere on the PlayStation Network in December.