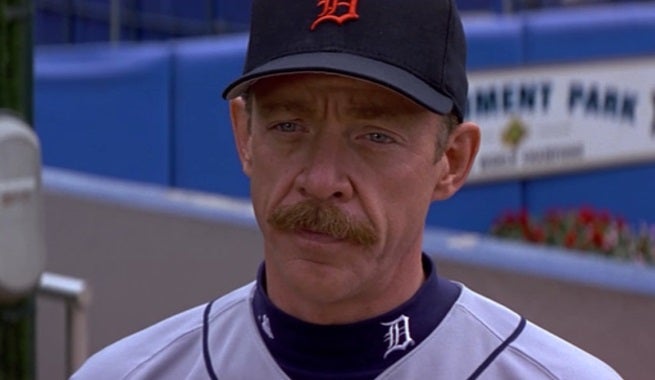 Oscar-winning actor J.K. Simmons will throw out the season opening first pitch for the Detroit Tigers.

Simmons won the Academy Award for Best Supporting Actor for his role in the drama Whiplash. He's also had roles in Sam Raimi's Spider-Man trilogy, Juno, HBO's Oz, and even played the Tigers' manager in For the Love of the Game.

His role in Whiplash has made Simmons a sought after personality. He hosted Saturday Night Live in January, and the Detroit native may be returning to his hometown to film parts of Kong: Skull Island.

"Honestly, when I first met with the director [Jordan Vogt-Roberts], he was talking about the whole concept and he said, 'We're going to shoot a few weeks in Detroit,'" Simmons told the Detroit Free Press. "And I said, 'Would that happen to be during baseball-season weather?' He said, 'Yes, it will be in the summer.' So I'm hoping to be able to spend some time there this summer."