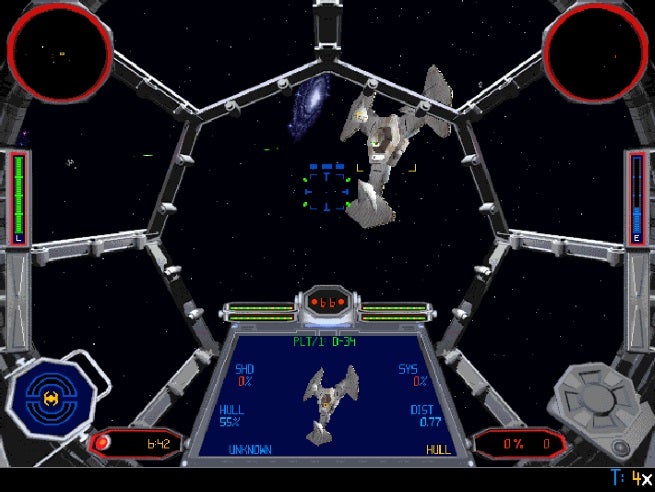 The classic and long out of print Star Wars space combat video games TIE Fighter and X-Wing have been released as digital downloads available at Good Old Games. The higher resolution special editions of both are available and ready to run on modern PCs for $10 each.

As you might have guess, X-Wing allows you to play a rebel scum pilot, while TIE Fighter allows you to join the imperial navy. The two Star Wars tie-in games were monoliths of 1990s PC gaming. It’s actually a little surprising that it’s taken this long for them to see a rerelease like this.

Other classic Lucasarts games have been made available at Good Old Games as well, including Star Wars: Knights of the Old Republic, Indiana Jones and the Fate of Atlantis, The Secret of Monkey Island,and Sam & Max Hit the Road, those these game were previously available as digital downloads via Steam.

The Last of Us PS5 Remake Report Met With Backlash

Attack On Titan: Where Does the Ending Leave Its Main Heroes?