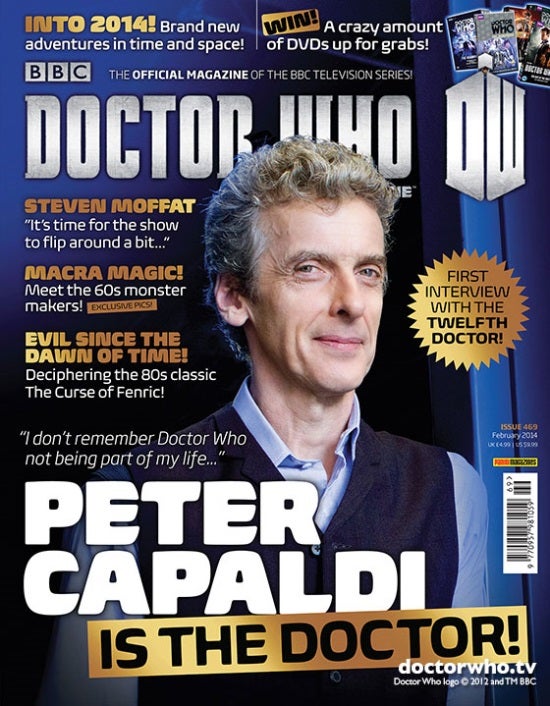 In an interview with Doctor Who Magazine, showrunner Steven Moffat confirmed that Doctor Who Series 9 will air, in its entirety, in 2015. Series 6 and 7 were both split into two parts, with a mid-series break in airing in the middle. Moffat has said that Series 8 will have no such break and that Series 9 will continue that trend.

"We're not going to do splits [in series eight], and the same format will repeat exactly the following year like that – so it will be the traditional form," head writer Moffat told Doctor Who Magazine.

This should come as good news to most Doctor Who fans, who tend to dislike having their time with the Doctor interrupted for weeks on end. Doctor Who Series 8 began shooting with the twelfth Doctor, Peter Capaldi, earlier this week and will air in 2014. The latest issue of Doctor Who Magazine, featuring the full interview with Steven Moffat as well as the first interview with Peter Capaldi, is on sale now.

Steven Moffat Says Doctor Who Series 9 Will Air In 2015

The Americans Star Keri Russell Weighs in on a Possible Revival