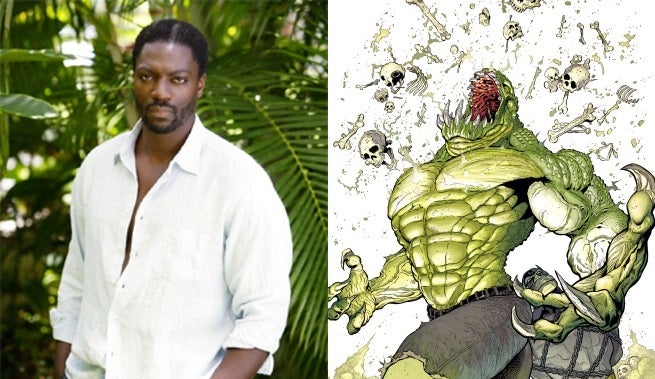 The casting news comes from the Wrap, who says that neither Akinnuoye-Agbaje’s representatives nor Warner Bros would comment.

Akinnuoye-Agbaje is best known for his role as Mr. Eko on ABC’s Lost, and appeared on HBO’s Oz before that. He also played the villainous brute Kurse in Thor: The Dark World, and will play Malko in the fifth season of Game of Thrones.