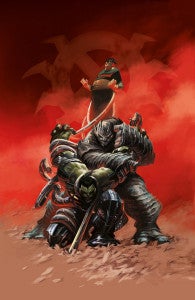 Doctor Octopus (?!) and The Abomination team up to take on their arch-nemeses The Hulk and Spider-Man in next month's Indestructible Hulk Special #1, marking Doc Ock's first appearance (sort of) since Amazing Spider-Man #700, when he apparently died. Of course, Doc's mind left his dying body and possessed Spider-Man's body, meaning that both the mind and  body should be toast--but that's a problem for writer Mike Costa and artist Jake Wyatt to solve on October 16. Check out the preview pages and solicitation text below. Based on cover artist Alexander Lozano's CGHub page, it appears as though this story carries over from the All-New X-Men Special #1.

The Doctor is in this October as the Arms of the Octopus crossover event continues in Indestructible Hulk Special #1 – and the Hulk has something to say about it! From the dynamite creative team of Mike Costa and Jake Wyatt, comes the return of one of the Marvel Universe's most nefarious super villains. But how is Doc Ock alive?! The Superior Spider-Man can't be happy about that, and what does Ock want with the All-New X-Men? Bruce Banner is going to help them get to the bottom of this! But not before coming face-to-face with the shocking return of another believed-dead villain – the dreaded ABOMINATION! Between Banner's brain and Hulk's brawn, is it enough to take on the combined terror of Doc Ock and the Abomination? Don't miss Indestructible Hulk Special #1 for the answer! INDESTRUCTIBLE HULK SPECIAL #1 (AUG130804) Written by MIKE COSTA Art by JAKE WYATT Cover by ALEXANDER LOZANO FOC- 09/23/13 On-Sale – 10/16/13 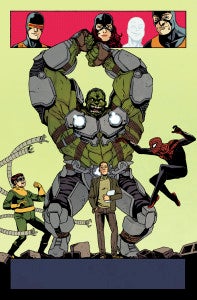 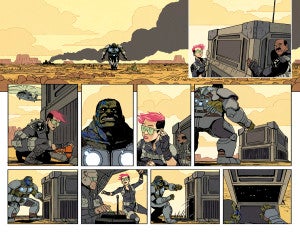 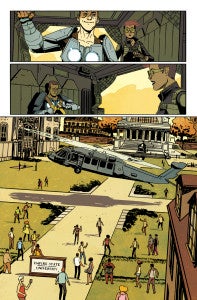