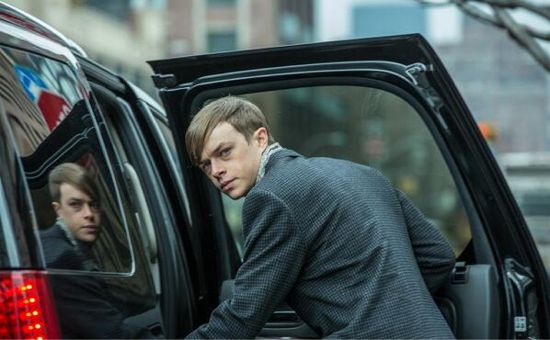 What Marc Webb and now Dane Dehaan have been doing is actually a pretty cool way to promote Amazing Spider-Man 2, and we wish more directors and actors would follow suit. The photo above from Dane DeHaan shows the first official look at his character Harry Osborn. Harry is certainly looking awful sinister.