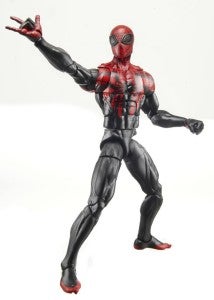 After unveiling a number of new toys at a pre-New York Comic Con party last night in Manhattan, Hasbro officially released some images today showing off a line of toys either inspired by, or at least meant to tie into, The Amazing Spider-Man 2.

Some of these figures will actually show up on screen (such as Spidey and Electro), some may or may not (Green Goblin and Black Cat have both been teased but these toys are pretty transparently taken from the comics, with no particular indication that the movie people have gotten their hands on them yet) and some are likely not (Carnage and The Beetle?), but they were all part of the same Hasbro display--either The Amazing Spider-Man 2 toys or part of the "Spider-Man Legends" line of 6" figures that will be released around the same time.

Green Goblin, of course, is based on the version from Ultimate Spider-Man and not the version we've seen previously adapted. That might not sit well with some fans, but given what a key player in the Sam Raimi films the villain was, it may be a good way for Marc Webb's series to differentiate itself--especially as the previous Green Goblin actor, Willem Dafoe, is among those complaining that the two sets of films are too similar.

Felicia Hardy--The Black Cat--and Cletus Kasady--Carnage-- have been bounced around as names we might see in the film, although nothing official has come of it and particularly for Carnage it's difficult to imagine seeing the villain version in full effect in a movie that's already handling two other villains. Felicity Jones, confirmed for an undisclosed role in the film, has basically admitted that it's as Black Cat while Jim Carrey was briefly rumored to play Kasady.

Check out the rest of the images below, via Comic Book Movie. 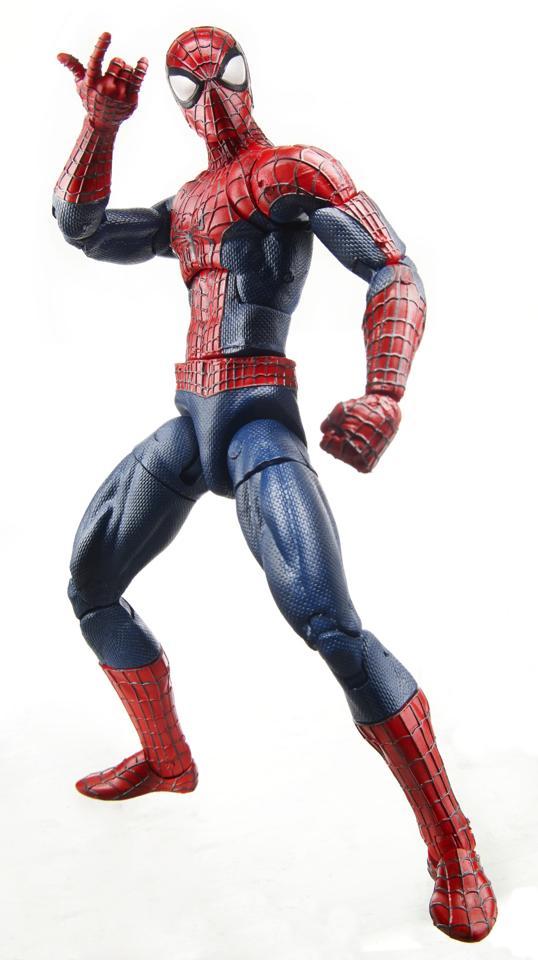 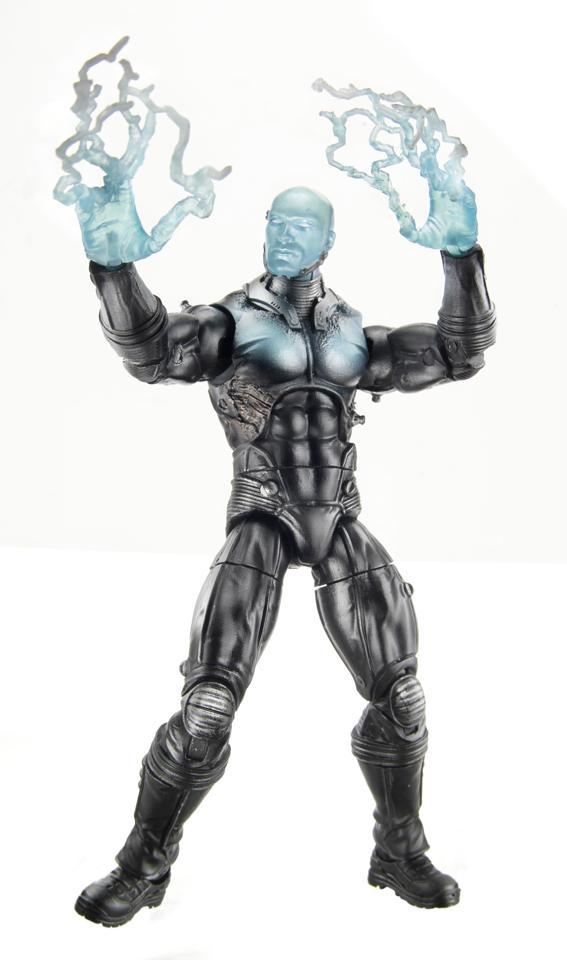 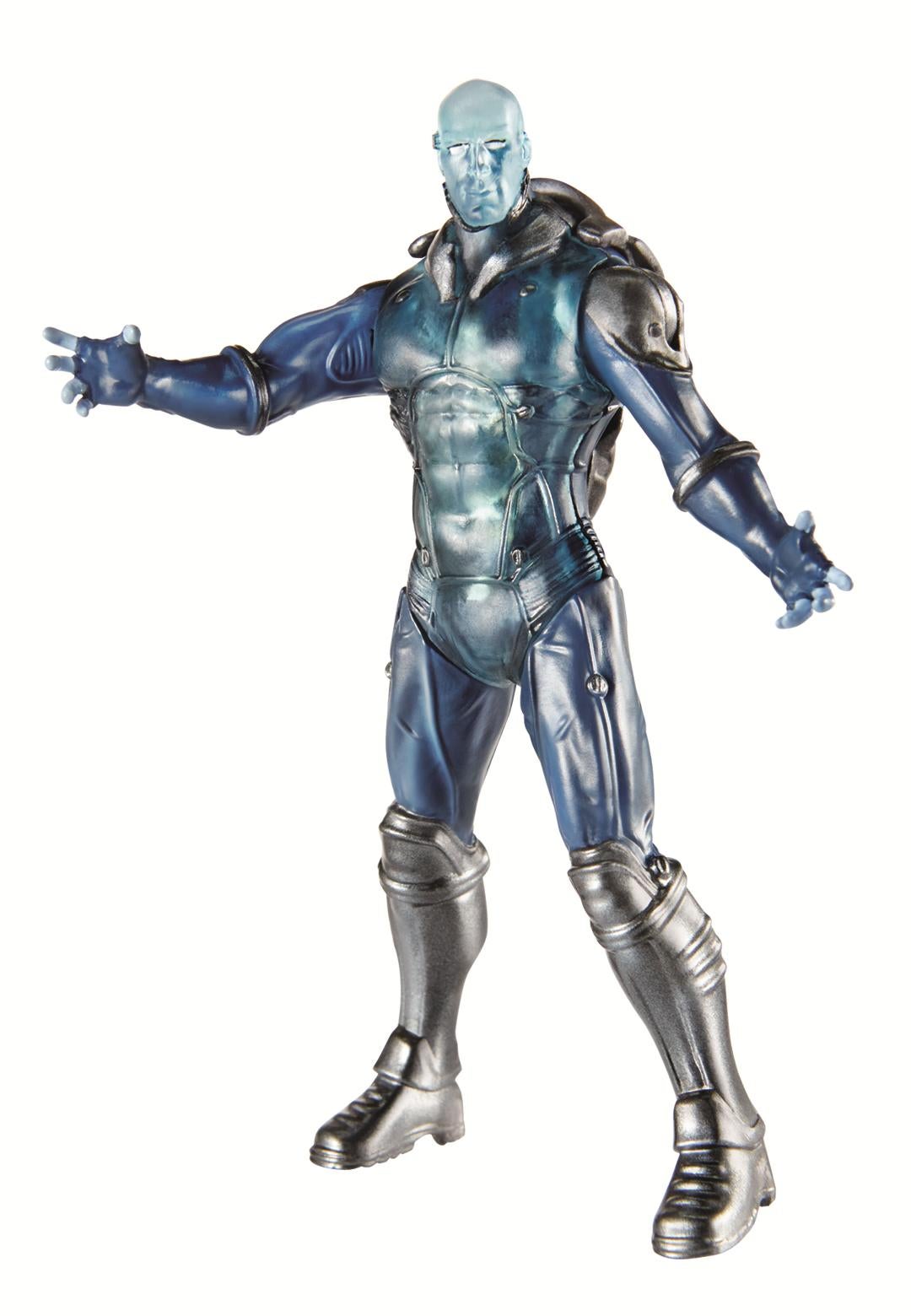 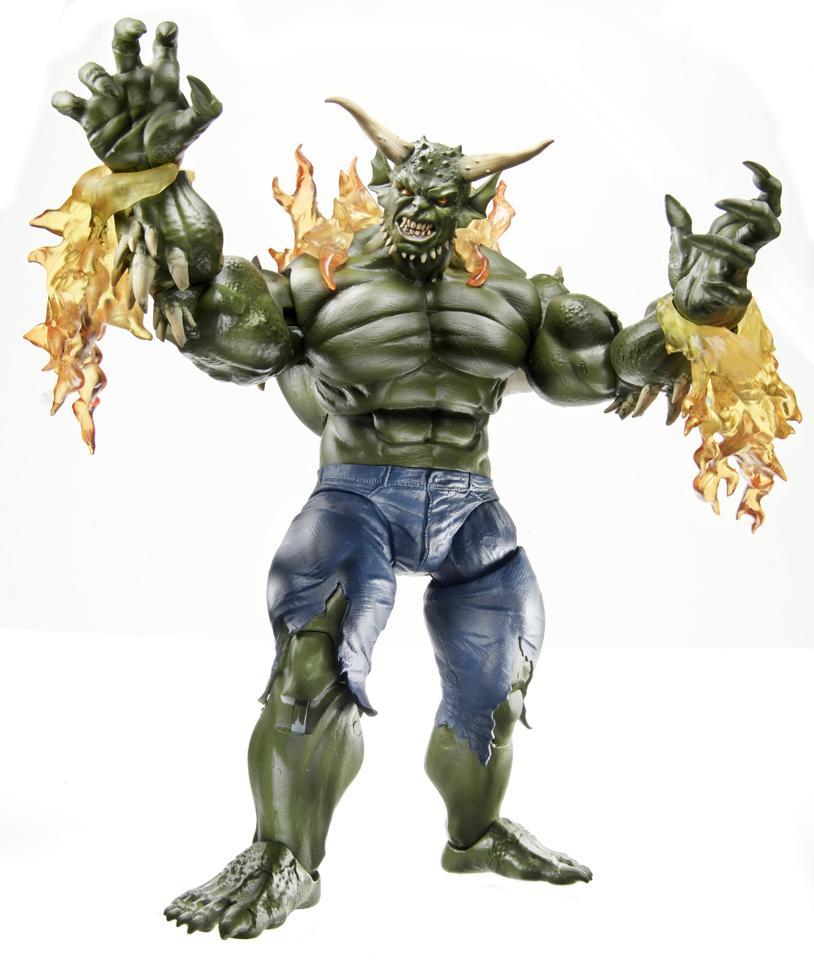 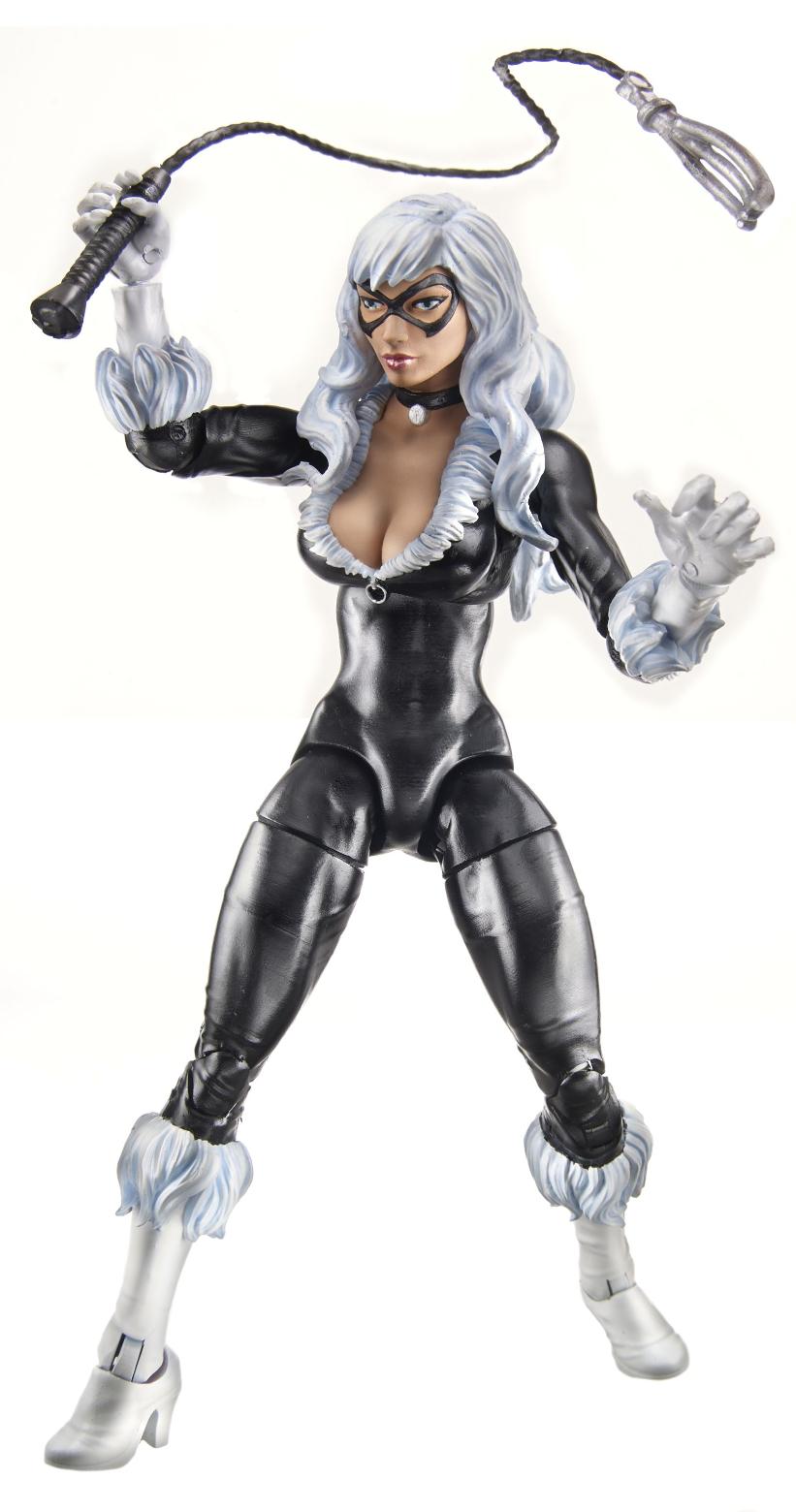 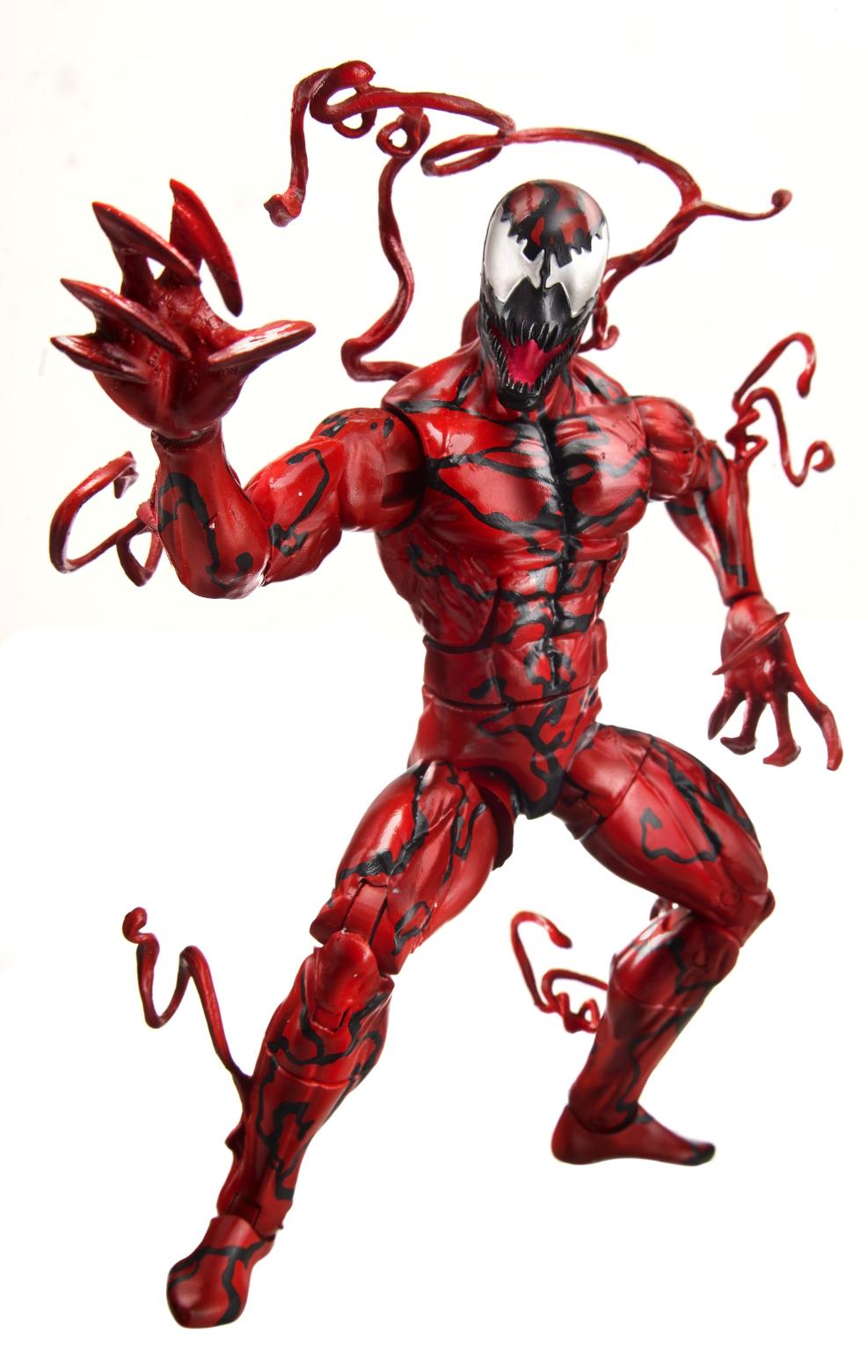 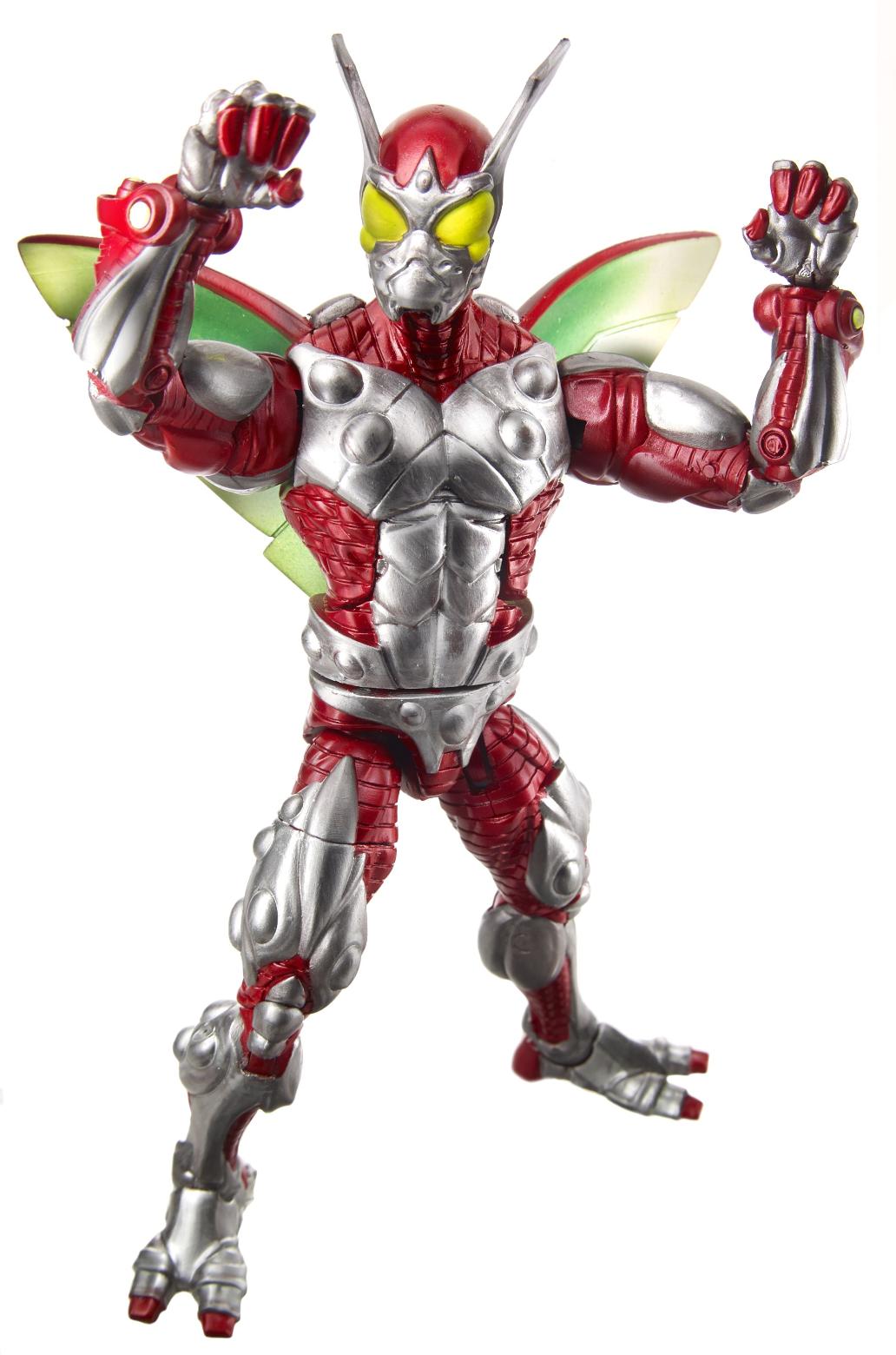