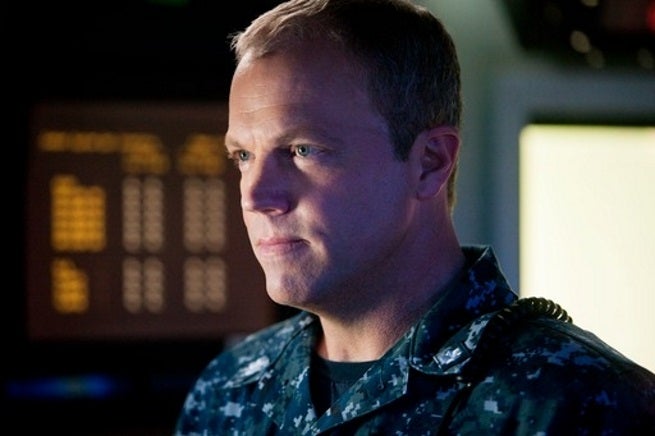 A new episode of The Last Ship, "Two Sailors Walk Into a Bar," airs tonight on TNT.

In "Two Sailors Walk Into a Bar,"with Chandler and Tex caught in a dangerous situation, Slattery has to step into the role as commanding officer. Torn between a mission with the fate of the world at stake and a Captain (and friend) in danger, Slattery has to find a way to get his people back without losing the most important asset: the vaccine prototype.

TNT has released several preview images and a video clip for the episode, included below: 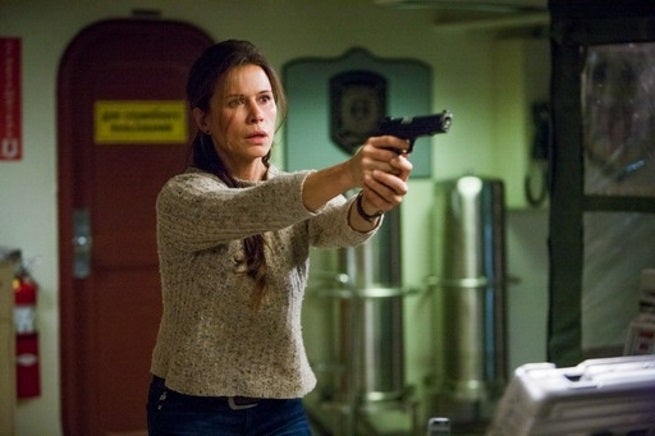 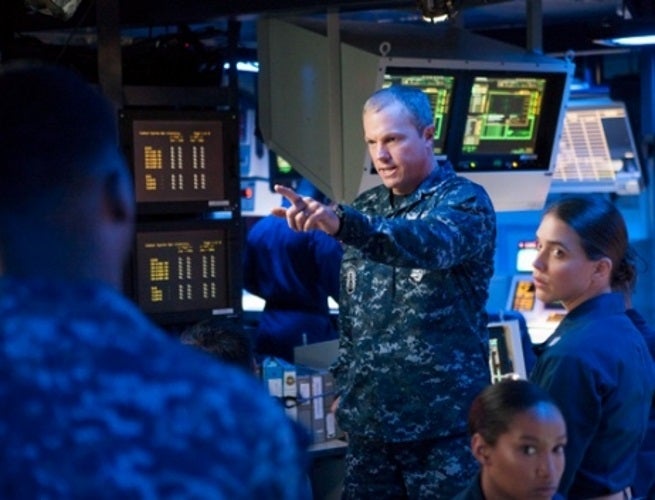 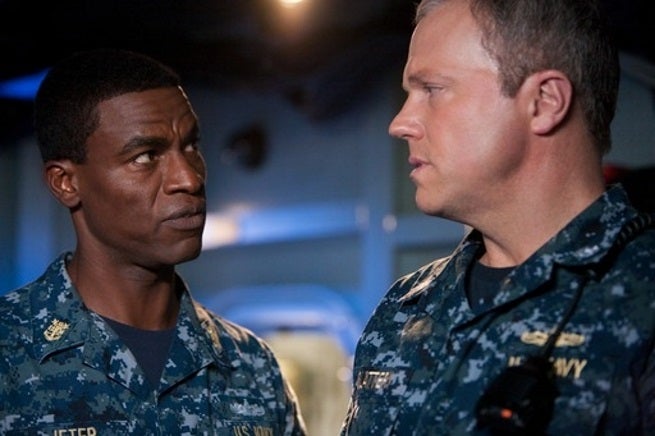 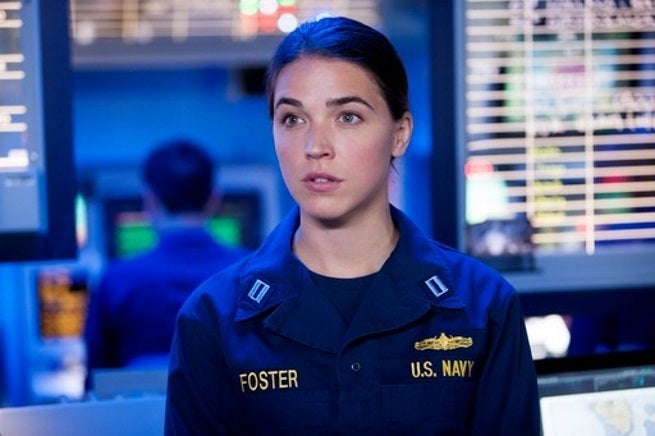 "Two Soldiers Walk Into a Bar" is directed by Michael Katleman and written by Josh Schaer & Cameron Welsh.

The Last Ship Episode 8: Two Sailors Walk Into A Bar