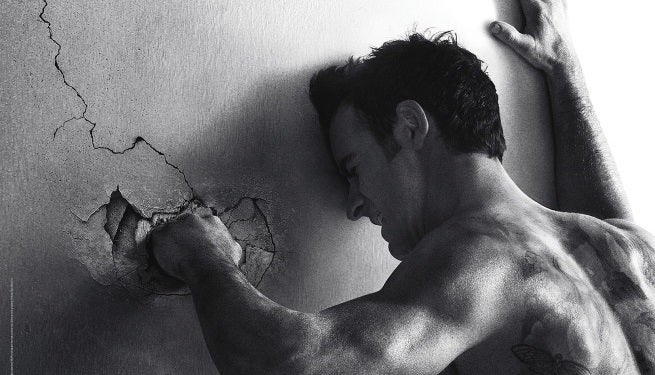 A new episode of The Leftovers, titled "The Garneys at Their Best," airs tonight on HBO.

In "The Garneys at Their Best," Kevin (Justin Theroux) tries to suppress his bad habits while tracking down a marauding deer in Mapleton. Laurie (Amy Brenneman) receives not-unexpected news amidst a rising sense of foreboding. Tom (Chris Zylka) connects with his past, against his better judgment. Nora (Carrie Coon) has a job interview; Kevin Senior (Scott Glenn) receives an honor.

HBO has released a trailer for the final two episodes of the show's first season, embedded below:

"The Garneys at Their Best" is written by Kath Lingenfelter & series creator and showrunner Damon Lindelof, and is directed by Dan Sackheim.

The Leftovers Episode 9: The Garneys At Their Best