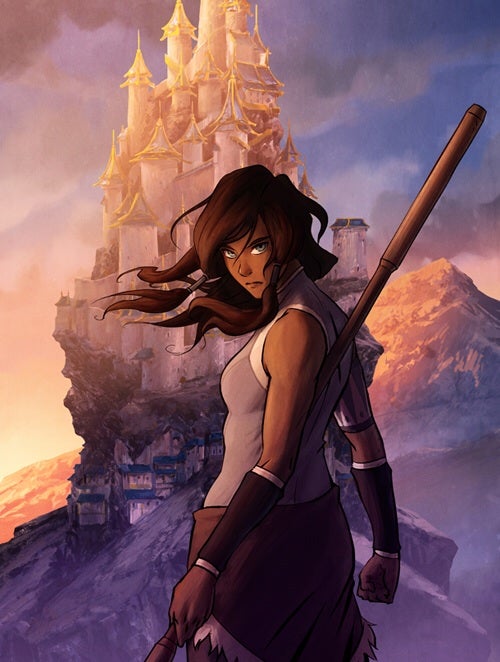 Fans eagerly awaiting the 90-minute debut of The Legend of Korra Book Three: Change can get a taste right now. Nickelodeon has released a 5-minute extended sneak peak of the season premiere online.

The video gives us a glimpse of how the world has changed following Harmonic Convergence. Korra and the president of Republic City are at odds over the effects of the Spirit World and the mortal world being merged, including mysterious vines sprouting and covering up much of the city. Meanwhile, Boomi has made friends with one of the spirits and is suddenly capable of airbending.

Book Three will see Korra, now cut off from her Avatar past lives, trying to deal with the effects of her decision to merge the two worlds together. There's also a resurgence of airbenders and a group of powerful criminal benders that Korra will also have to deal with.