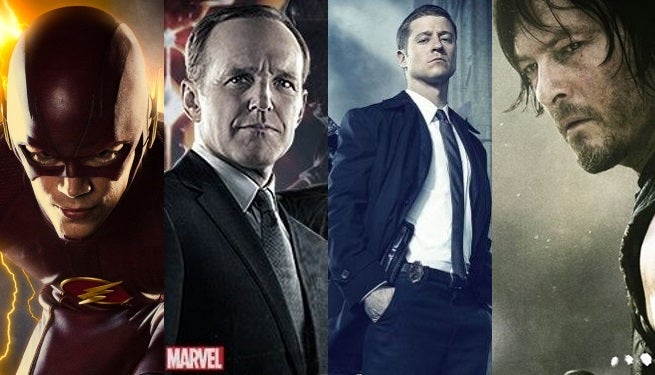 Television series based on comic books are heavily represented in the nominations for the People’s Choice Awards 2015.

AMC’s The Walking Dead received three nominations. The series itself is nominated for Favorite TV Show and Favorite Cable Sci-Fi/Fantasy TV Show. Hershel Greene, as played by Scott Wilson, is nominated in the Favorite TV Character We Miss Most category.

You can vote for the People’s Choice Awards 2015 nominees now through December 4 at the awards’ website.