On the “Isolation” episode of The Walking Dead, a group leaves the prison to search for supplies, and the remaining members of the group deal with recent losses. 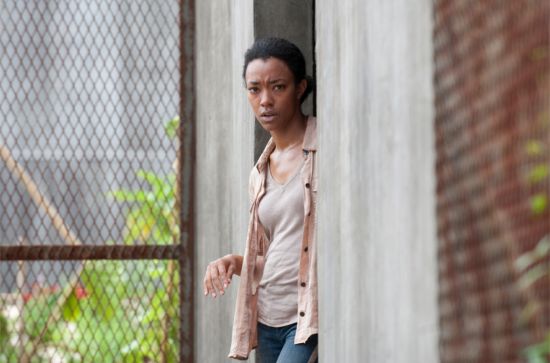