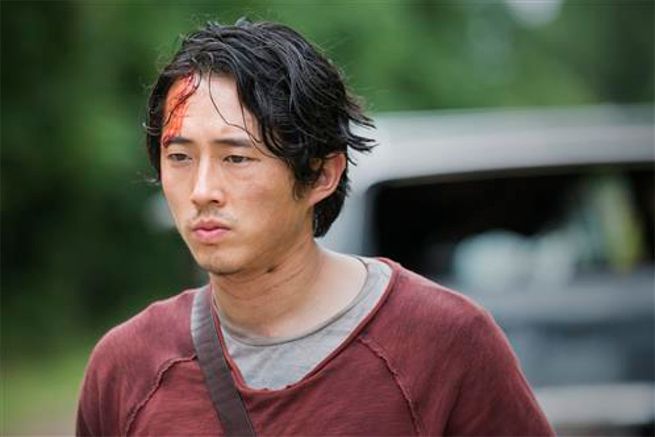 After four episodes, Rick’s group is once again divided. Last week’s “Slabtown” episode revolved around what has been happening with Beth since she was taken. Judging from the previews, this week’s episode will focus heavily on Abraham’s group on their way to Washington, DC.

The Walking Dead Season 5 Episode 5 is called “Self Help.” There have been quite a few sneak preview videos and photos released for the episode, so we’ve compiled everything together in one place. Below we’ve included all the photos and videos released by AMC for the episode to date.

In the “Self Help” episode, the group must contend with a new set of issues while out on a mission, and must push through to survive.