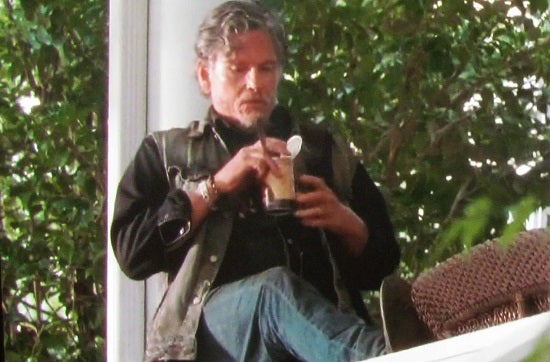 After their appearance in "Claimed" two weeks ago the group of cruel, violent survivors headed up by Jeff Kober's Joe were promised to show back up again at some point, with series creator Robert Kirkman confirming as much in his post-episode recap at TheWalkingDead.com.

“I think it would be very strange if we didn’t [see those characters again] since [Jeff Kober]’s such a recognizable actor,” Kirkman is quoted as saying. “It was kind of by design. I’m actually really proud about how it all ended up. It’s almost hard to spot him the way things are edited and the way the episode goes. His character is definitely going to be returning again and it will happen when you least expect it.”

That promise was kept tonight, as the group surrounded Daryl and effectively gave him the choice of joining them or dying in a hail of bullets. Daryl, apparently seeking another strong-willed bad influence like Merle following his loss of Beth, assented and the group will apparently be appearing for the rest of the season, according to the IMDb profiles of several of the actors (which, admittedly, are not a foolproof way of figuring such things out).

After their first appearance, some had speculated that they were The Hunters, a group of cannibalistic survivors that Rick and his group encountered right around this point in their journey in the comics. If they are, though, they're doing a fairly good job of hiding it. These guys are marauders and thugs, for whom physical violence is a thrill and something you do because you can.

"Why hurt yourself when you can hurt other people?" Joe asked Daryl tonight. This, from the guy whose own people choke one another into unconsciousness so that they can get the slightly-more-comfortable bed in "Claimed."

The Hunters are more like the person or people who took Beth, to my recollection; they're not really physical fighters and certainly they don't get off on it. They use strategy and numbers to get what they want.

Top that with the fact that none of the characters seen tonight in Joe's merry band actually have the same names as any of the Hunters did in the comics, and you've got a fairly persuasive argument that this is a different group altogether.

Jeff Kober (top) is Joe, the leader of the group and the one who seems to have unquestioned loyalty, given that five guys all had guns pointed at Daryl and his only leverage was that he could kill Joe. Joe, meanwhile, looks past all that and recruits Daryl to join their group based on nothing but his personal feeling that bowmen are inherently more special than gunmen, of which he has four with him.

Thus far, besides being the leader and apparently a gleefully sadistic sort, his key characteristic is that he was bouncing that insufferable ball around all throughout "Claimed." 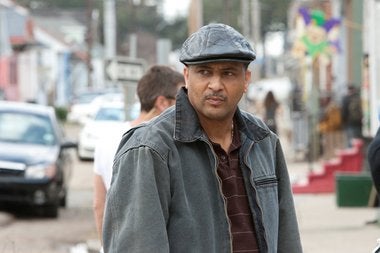 Davi Jay is Tony, and he's the guy who's most likely to make trouble for the rest of the survivors if Daryl and his new posse run across Rick, Carl and Michonne at some point. Before Len choked him unconscious, he saw Rick hiding under the bed in "Claimed" and by the time he regained consciousness, his pal in the bathroom had been strangled to death and had the door politely left open for him so that he could turn into a zombie and attack the rest of the group.

This was an effective escape plan for Rick, particularly since Joe was out on the porch at the time and with Carl and Michonne so close, he really needed a distraction...but not killing Tony is the kind of thing that can come back on you when your first encounter with these unstable and hostile survivors includes the revelation that you've already killed one of their number. 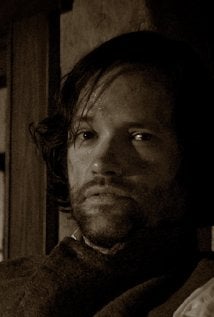 Marcus Hester is Len, and he's our bet for the first to die. His bow and arrow is redundant once they figure out how talented Daryl is with the crossbow, and his immediate impulse was try declare "I'm claiming the vest," after Joe had already told his men not to shoot. Odds are good it will be Joe himself, or maybe Tony, who takes this guy out, since we've already seen how little affection this group shares and we know for sure that he's already overstepped with both of those guys.

The rest of the group? Well, we don't know anything much about their characters except that they're gun-toting, and since Joe told Daryl that he prefers men who carry bows because he trusts that they didn't pick up their skills after the apocalypse, it could reasonably be intuited that these guys are lower on the totem pole than Len.

That's all speculation, though. Here's a little "facebook" to help you with the other members of the gang. Hopefully we'll have more information on the group soon. 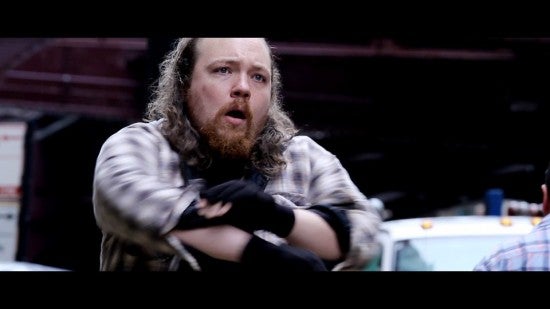 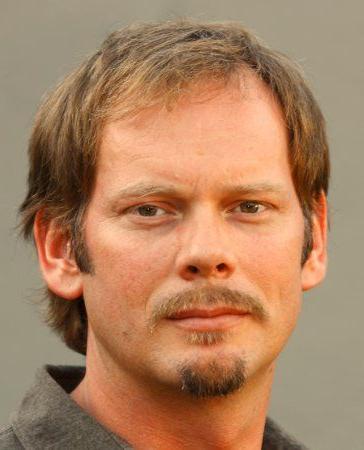 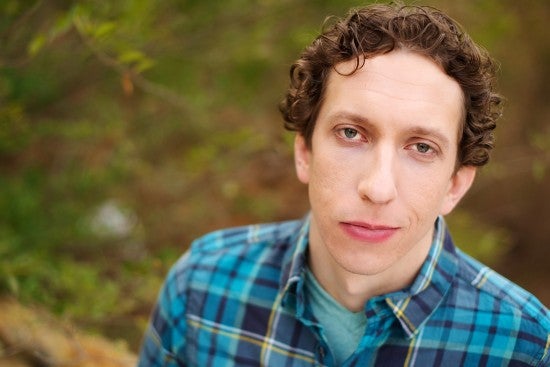 The Walking Dead: Who are the Home Invaders?