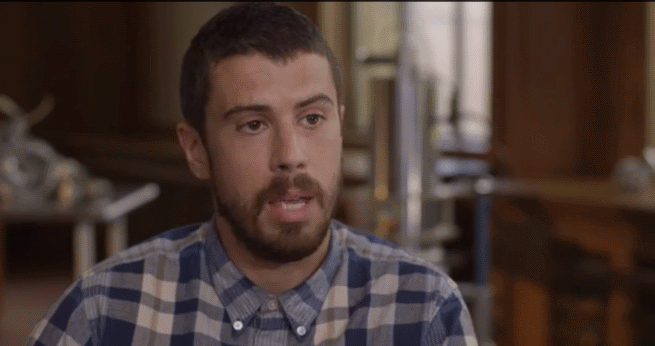 Kebell plays Koba in the film, a former lab ape who was freed by Caesar. Kebell does a one-on-one interview and provides commentary for two scenes from the film. He describes both Koba and the relationship he and the other apes have to Caesar.

“Caesar is our leader, but not in a dictatorial way,” says Kebell. “He’s just the one that released us all, who had this idea, and brought us this virus from the laboratory and actually gave us intelligence. He’s the one who gave us a construct, who gave us unity.”

Dawn of the Planet of the Apes opens in theaters July 11.

Toby Kebbell Talks Dawn Of The Planet Of The Apes