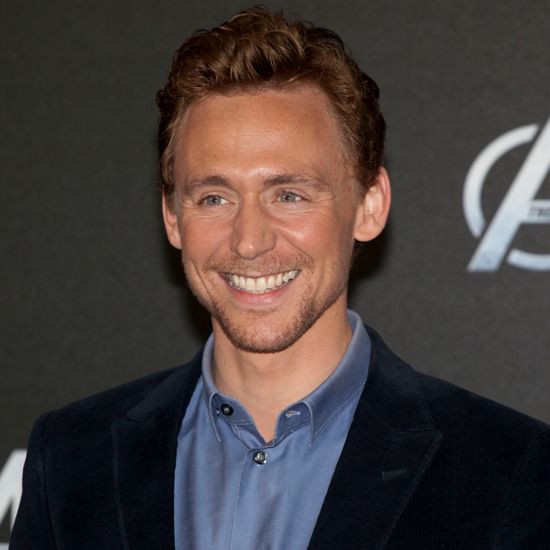 Tom Hiddleston, who plays Loki in Thor: The Dark World, has quickly become one of the breakout stars of the Marvel Universe. While there might be no official plans for a Loki movie yet, Hiddleston might just eventually sing himself into a spinoff movie.

Of course, singing is not Hiddleston's only talent, as his impersonations of other actors like Samuel L. Jackson and Owen Wilson have also proven popular on the Internet.

Tom Hiddleston can currently be seen in Thor: The Dark World, which is entering its second weekend at the U.S. box office.

Tom Hiddleston Sings Stand By Me