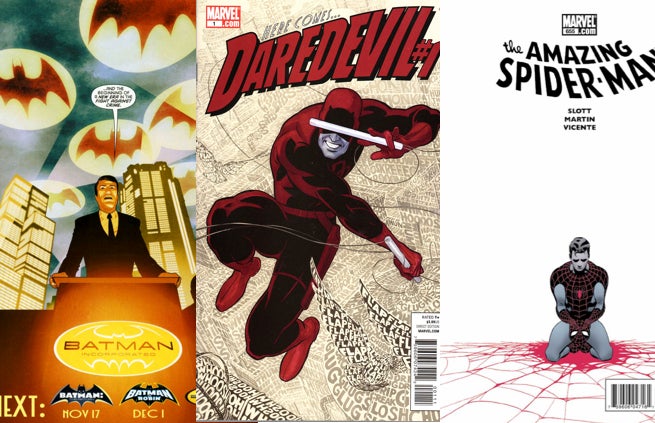 Though comic book characters rarely recognize the New Year, that doesn't mean they're immune to making life-changing resolutions. It usually takes a major moment in their ongoing narrative instead of a dropping ball to kickstart a new devotion, but most heroes generally plot out a new path for themselves every now and again. Call them status quo changes or a "bold new direction," but really, they're just thinly veiled resolutions.

As the New Year prompts us to make resolutions of our own, here are some resolutions made by comic book superheroes. They may not motivate you to go to gym or eat healthier, but at the very least, they should help you know that you're not in this alone.

Spider-Man Vows Not To Let Anyone Die 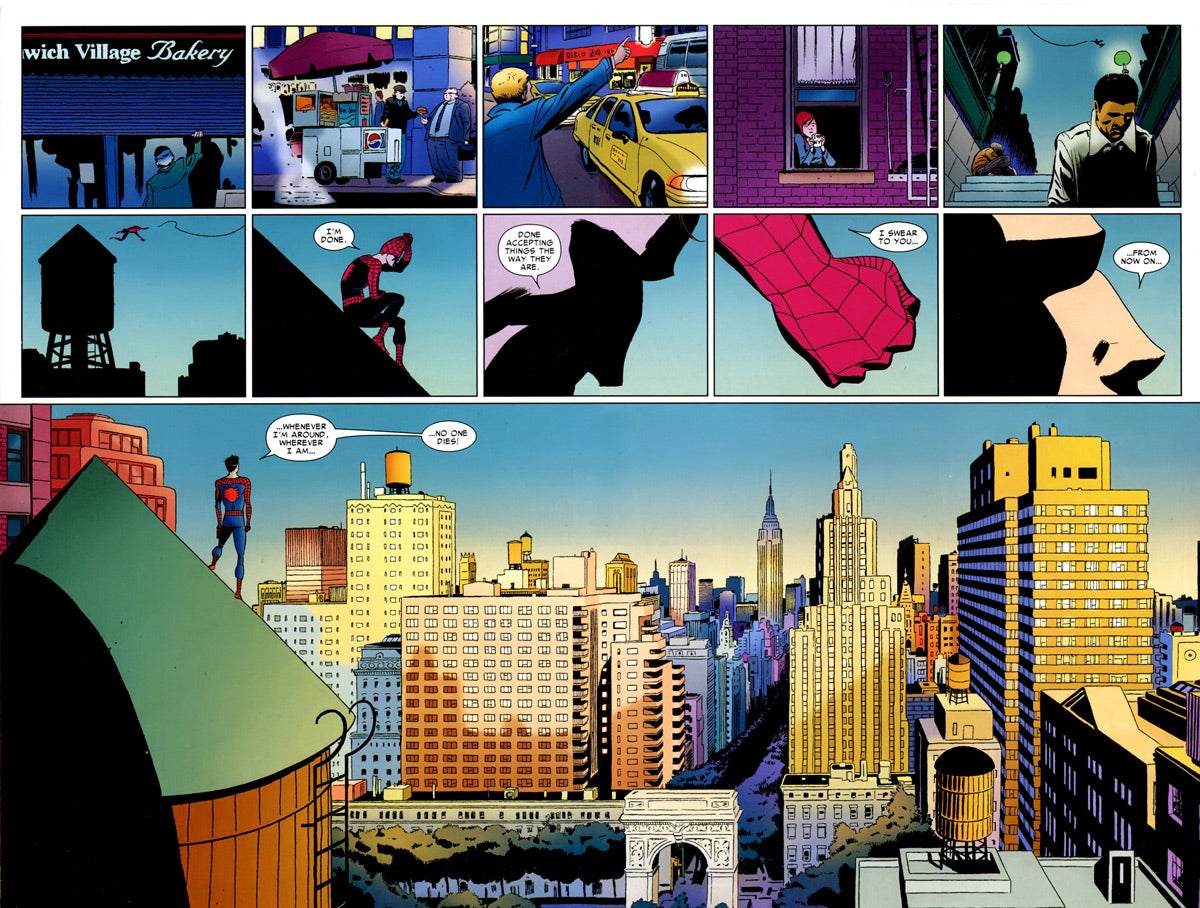 Spider-Man has always tried his best to save innocents, but that devotion took a massive turn after he failed to save Marla Jameson's life during Dan Slott's "Big Time" arc. Haunted by the ghost of Jonah Jameson's wife, and all the others he failed to save in the past, Spider-Man makes a vow that no one will ever die under his watch again. Peter saw to it that as long as Spider-Man was around, no hero, villain, or bystander would perish. Spider-Man stayed true to that resolution until, ironically, he bit the dust in Amazing Spider-Man #700. Once Doctor Octopus took over Peter's body as The Superior Spider-Man—well, let's just say that Dock Ock preferred body bags to hand cuffs. But now that Peter's back in control, it's more than likely that he's still hanging onto that vow.

Daredevil Resolves To Be Happier 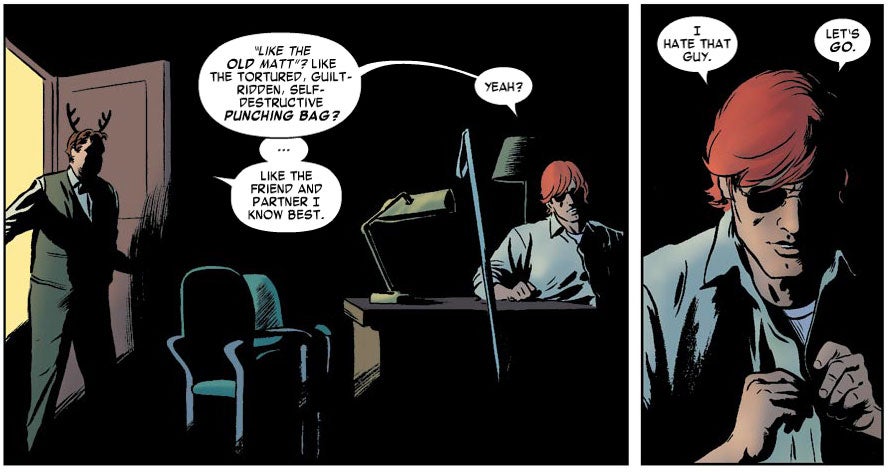 That happy-go-lucky Daredevil readers have enjoyed since 2011's "Daredevil" reboot didn't just appear without reason. Matt Murdock used to be a pretty depressing guy, actually. But it wasn't until after his self-imposed exile following "Shadowland" that Daredevil returned to New York City determined to put the years dark misery behind him. Fancying himself a swashbuckling hero who could match each punch with a wisecrack, Daredevil resolved to not only being a man without fear, but also a man without sadness. Under the steady hand of writer Mark Waid, the last volume of Daredevil was marked by Matt Murdock's borderline obsession with keeping a smile on his face, no matter how dark his days were. Of course, Waid recently revealed that this was all a coping mechanism for Matt Murdock's depression and inability to truly recover from life's old traumas.

Wolverine Resolves Not To Kill Anymore (Or Least, Cut Back) 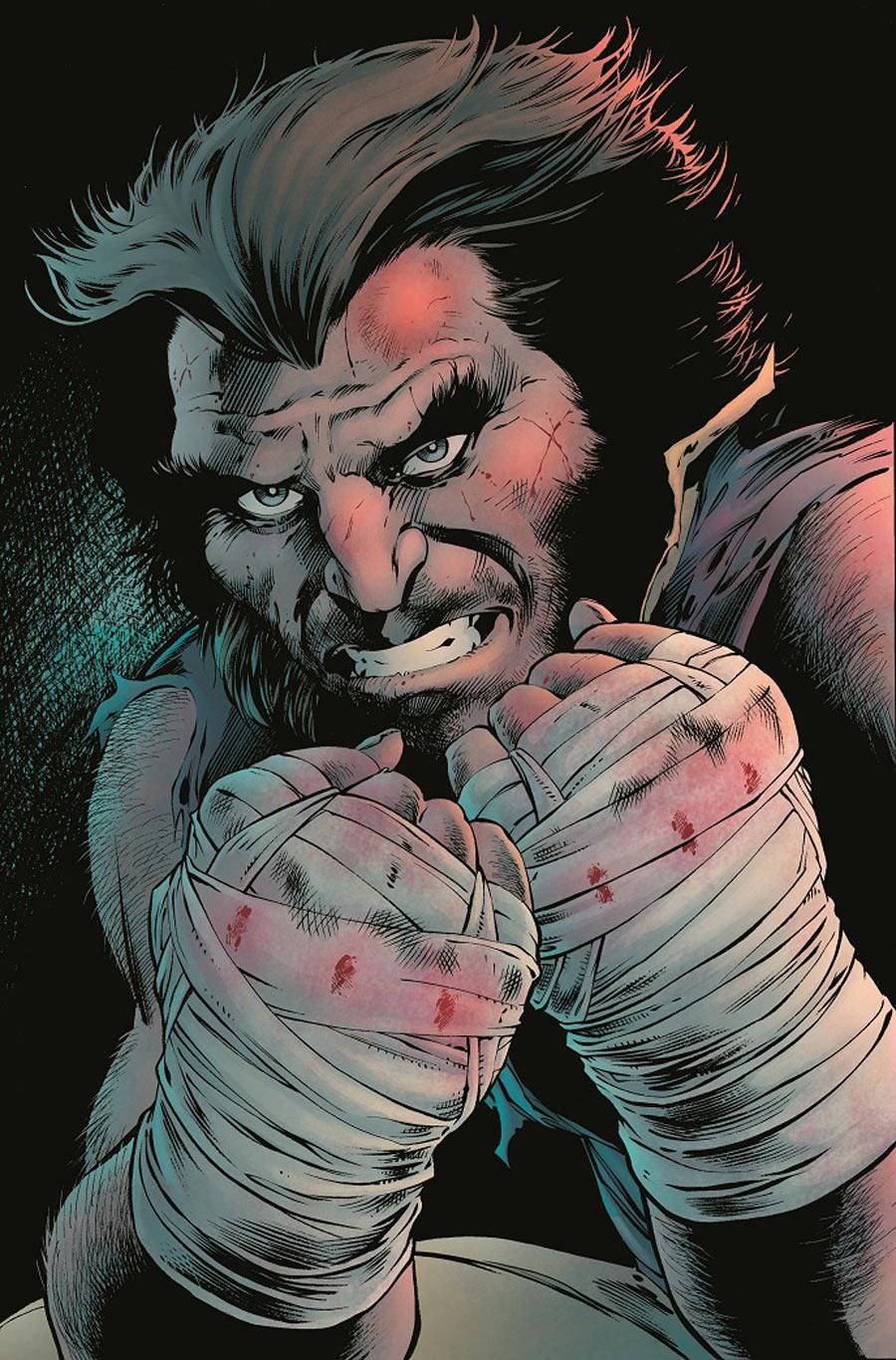 As difficult as it is to fathom, there was a time when Wolverine decided, that, just maybe, slaughtering anything the moved the wrong way might not be the best approach to heroism. Drowning your son in a mud puddle and eviscerating your bastard children will do that. Plus, as the headmaster of the Jean Grey school and a global figure in the Avengers Unity Squad Wolverine knew that he had to set a strong example for his students and the world. With this newfound sense of responsibility, Wolverine, Marvel's de-facto killing machine, resolved to stop killing his enemies. And he made pretty good on that vow too, disbanding his Uncanny X-Force hit squad and pulling the claws back when he could. He might have slipped a little bit during his one-man rampage in "The Death of Wolverine," but with the lives of innocent children at stake, it's hard to blame Logan. Besides, if you're going to go, might as well go out with a bang. 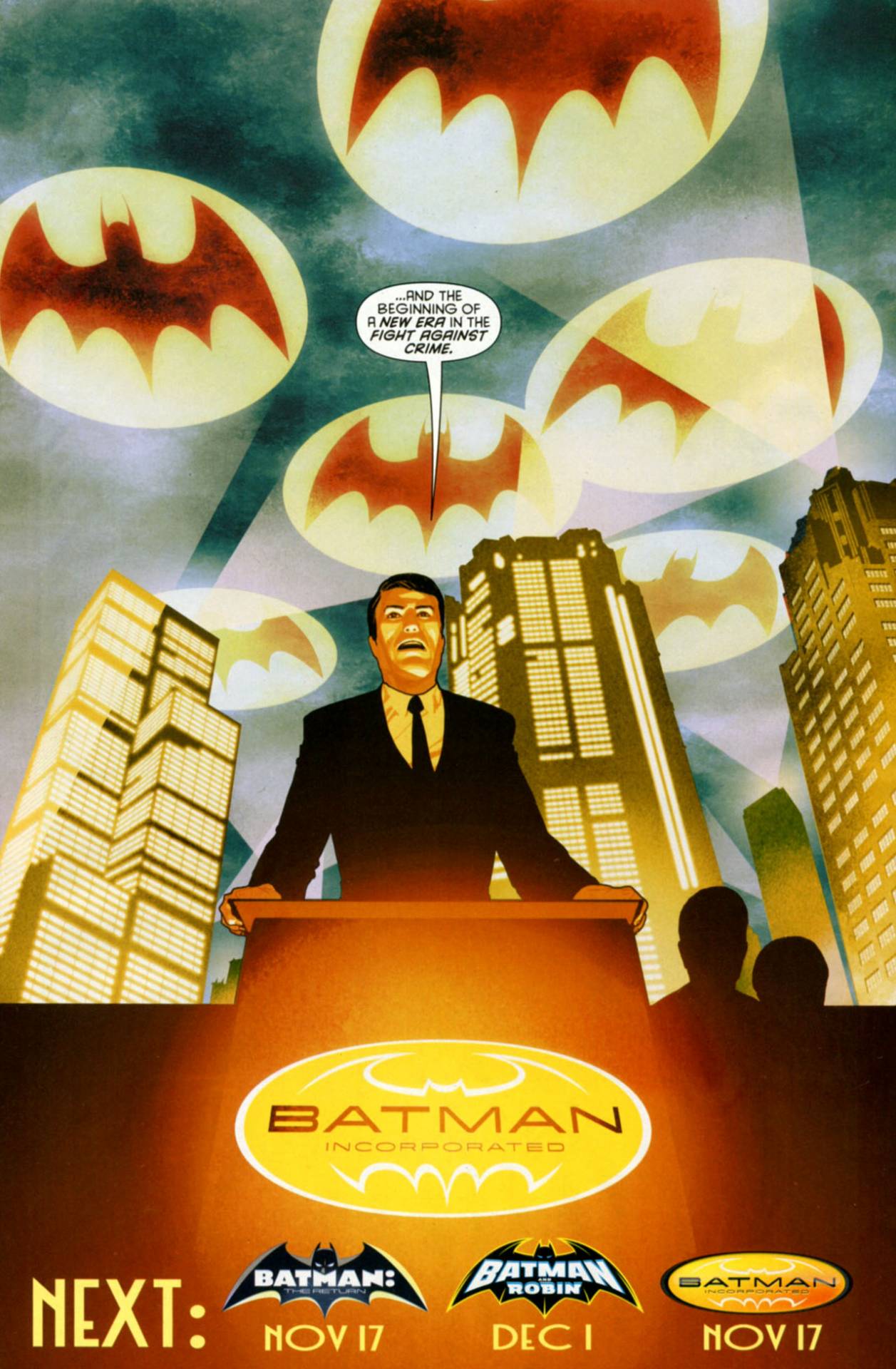 After returning from one trippy adventure through time in "The Return of Bruce Wayne," Batman sees a possible future where evil has a chokehold on the entire planet. To match this global threat, Bruce Wayne resolves that the shadow of the Bat must extend beyond Gotham's City limits to the whole world. Enter: Batman, Inc., Batman's global crime-fighting organization dedicated to eradicating the superstitious and cowardly in every country. With a global network to maintain, Batman chose to leave Gotham in Dick Grayson's hands and become an international crime fighter. As a Batman for the whole world, Bruce Wayne battled evil in Japan, South America, and more. The Dark Knight probably would have kept up this global resolution too, if Talia and her Leviathan organization hadn't made targets out of Batman's foreign associates.

Superman Resolves To Be A Citizen Of The World 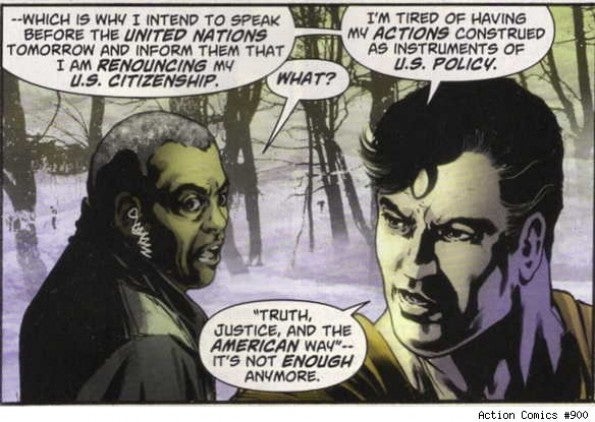 Back in 2011, Superman made headlines for renouncing his U.S. citizenship. In Action Comics #900, Superman floats above a massive protest in Tehran as a sign of support for the demonstrators. But when Superman's actions are declared as an act of war from the United States, The Man of Steel declares that the world is "too small, too connected," for him to continue being a U.S. citizen. With that, Superman vows to protect the entire world, not just his adoptive country, by renouncing his citizenship. That way, the world could no longer misconstrue Superman's future foreign missions as an affront by the U.S. It was a bold move for someone who once identified truth and justice as "The American Way," but sadly, a short-lived one. Once the New 52 reboot hit later that year, the entire scenario was wiped clean.

Tracing Through The "Resolutions" Made By Comic Characters