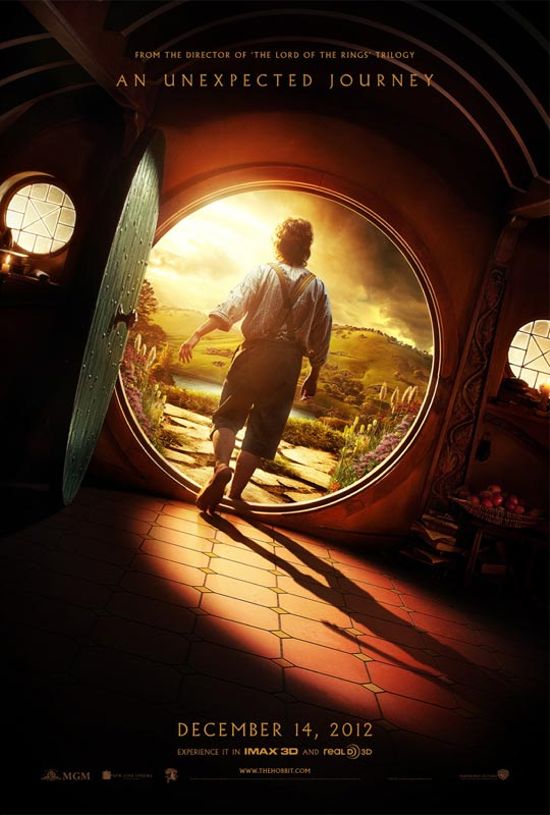 It seems like all the very best movies being advertised this holiday season are half a year to a year away from being released. After unveiling the second trailer for The Dark Knight Rises, Warner Bros. has now rewarded fans with the first poster and the first trailer for The Hobbit.

Judging from the early response to both The Dark Knight Rises and The Hobbit trailers, Warner Bros. is going to have one heck of a year in 2012. The Hobbit: An Unexpected Journey is a prequel to the Lord of the Rings trilogy. The movie tells the story of the journey of Bilbo Baggins on his quest to reclaim the lost Dwarf Kingdom of Erebor, which has been conquered by the fearsome dragon Smaug.

Trailer For The Hobbit Released