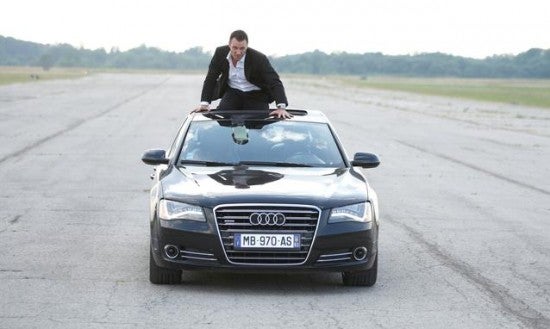 TNT has picked up Transporter: The Series for U.S. distribution. The internationally-produced series will kick off on TNT in the fall, with a first season that's already wrapped, and at least the first two years will air on the cable network. Based on Luc Besson's Transporter film franchise, the series stars Chris Vance as professional transporter Frank Martin, who can always be counted on to get the job done. The film series starred X-Men: The Last Stand's Vinnie Jones. Cinemax originally bought the series but opted not to air it after a series of production delays changed the needs of the network. After solid performance of the first season in France, Canada and some Fox International territories, the producers ordered a second season, with The X-Files veteran Frank Spotnitz as new showrunner.

Transporter TV Series Picked Up By TNT For US Distribution