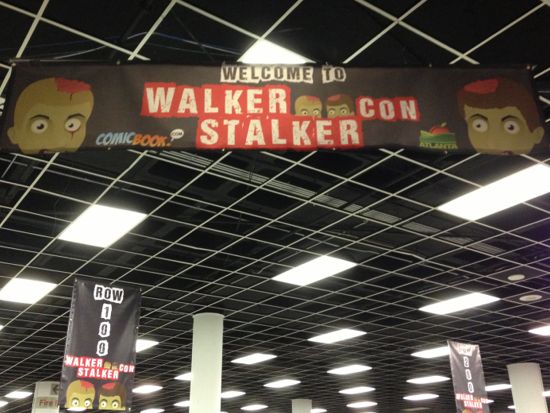 Walker Stalker Con, a zombie and horror themed fan-centric convention, will be held at the Navy Pier, downtown in Chicago on February 21 & 22, 2015.

In March of 2014, Walker Stalker Con made its debut in Chicago, where it assembled more cast members of AMC's The Walking Dead than any convention ever before, along with other actors from zombie and horror films.

With cast members from The Walking Dead returning to the upcoming Chicago convention, along with stars from other zombie and horror films, Walker Stalker Con continues to position itself to be a particularly unique event, described as "not just a convention. It is a fan meet-up and an opportunity for each guest to come away feeling like they’ve had an amazing experience and became part of a greater community of zombie lovers!"