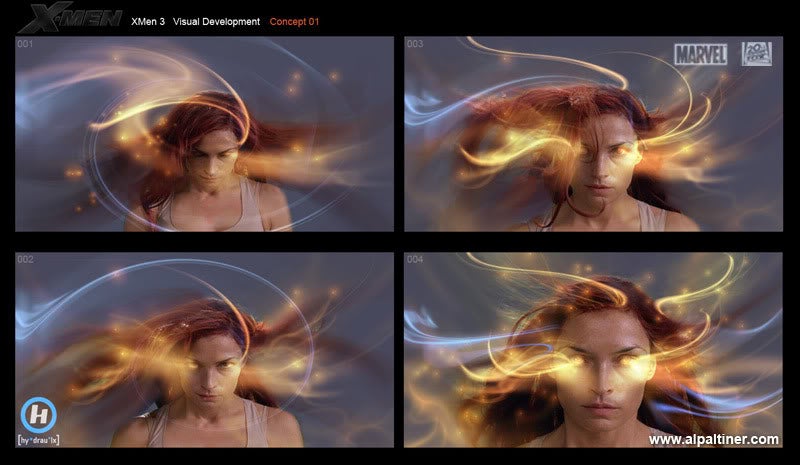 Oh, what could have been.

Unearthing what originally appeared on foreign fansite universeofxmen.com, comicbookmovie.com has found concept drawings of Dark Phoenix from X-Men: The Last Stand when Bryan Singer was still attached to direct. As fans are loath to remember, Singer departed from the film right before production to direct Superman Returns. Director Brett Ratner then took the diretor's chair to deliver what is considered the most critically-panned X-Men installment.

Dark Phoenix's visual misrepresentation was only a minor infraction in the film's lengthy rap sheet, but still. Jean Grey as a demonic bird creature remains a difficult pill to swallow. The Dark Phoenix under Singer's vision details a more cosmic force of nature. Bursting with energy and the signature Phoenix flame, the doomed interpretation looks far more faithful to the original comic book interpretation.

Additional production art also shows Dark Phoenix laying waste to a city and destroying the Golden Gate Bridge (which Magneto did in the film's final version). While not a guarantee, it suggests that The Last Stand could have taken a far different direction in its final acts.

Scroll down to see screen treatments of Jean Grey actor Famke Janssen at different levels of psionic power, speculate where the story could have possibly gone with an increased focus on Dark Phoenix--and, of course, to lament. 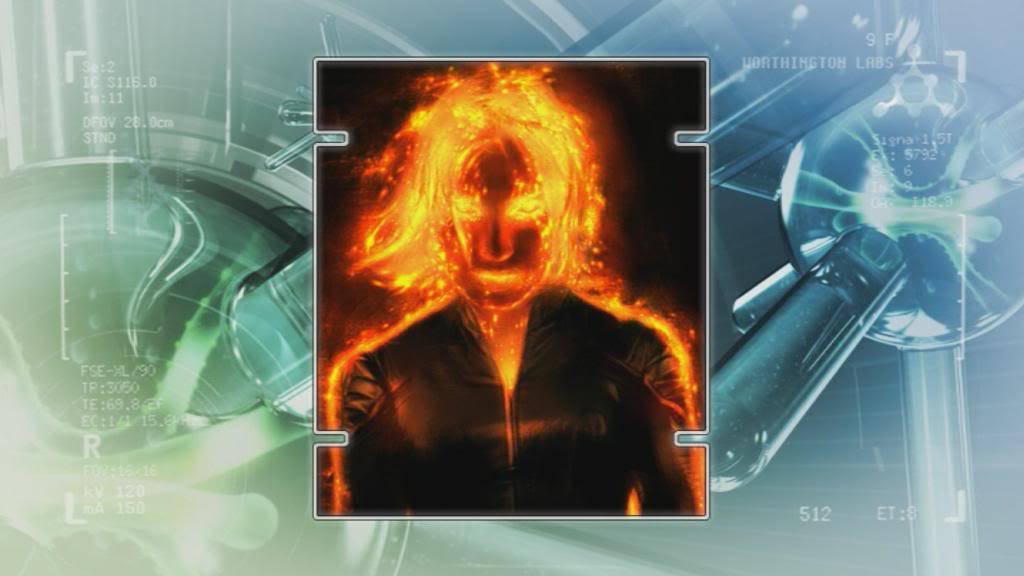 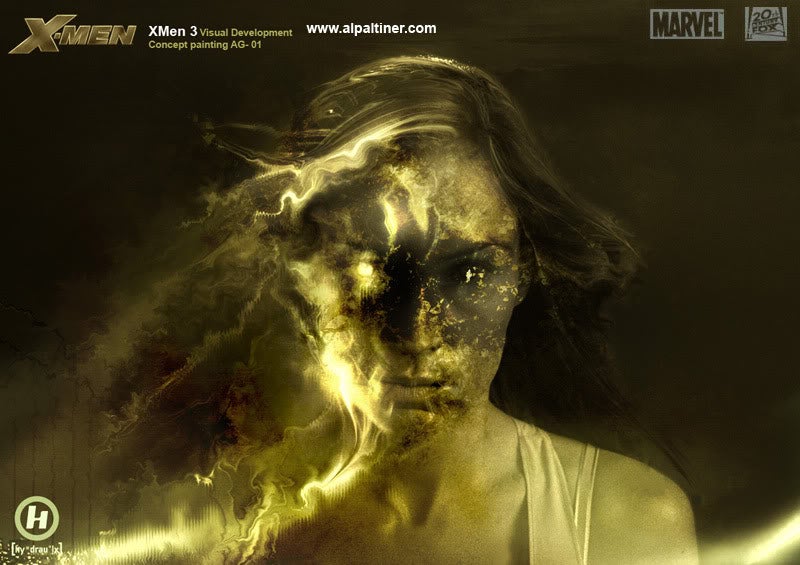 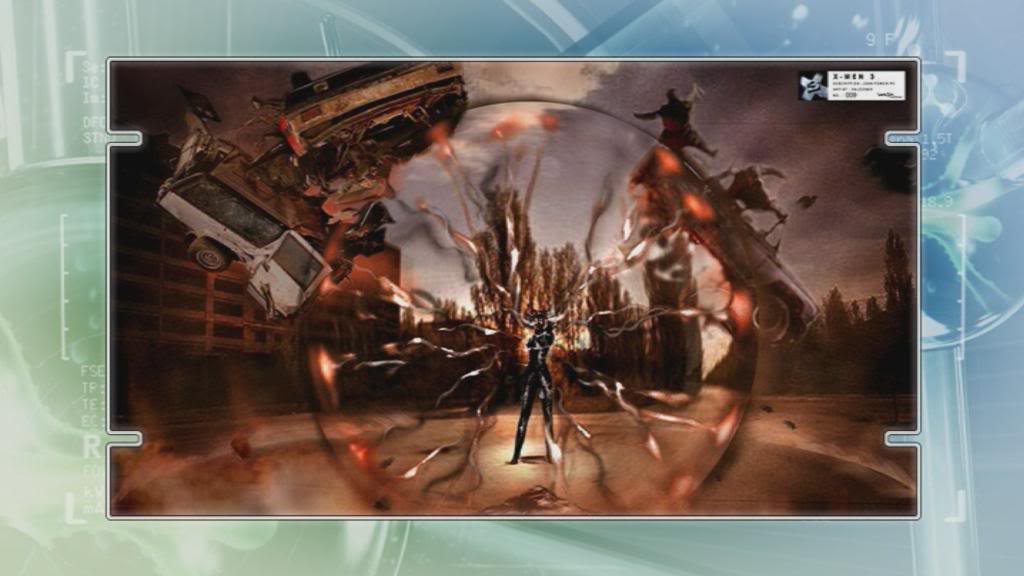 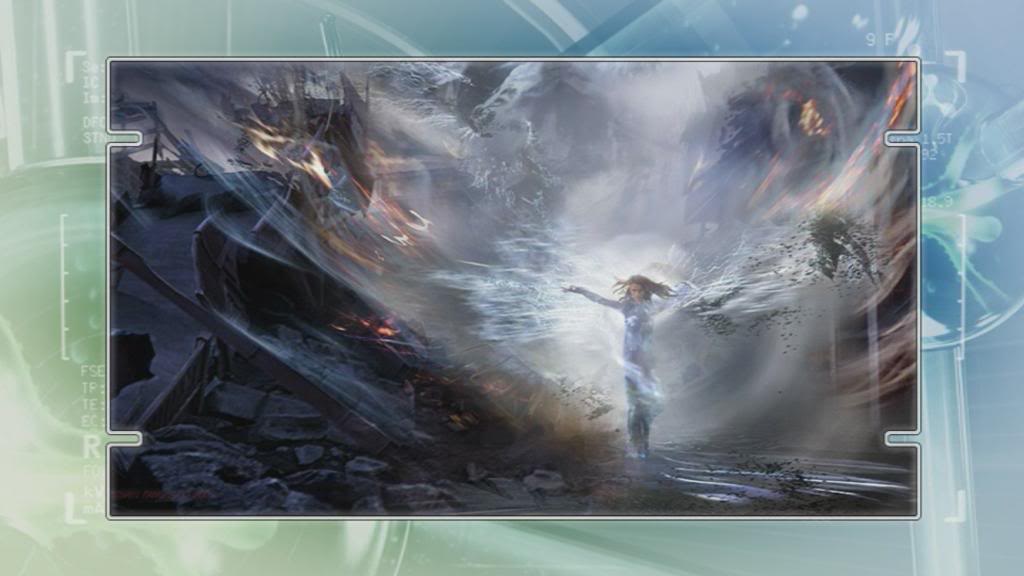 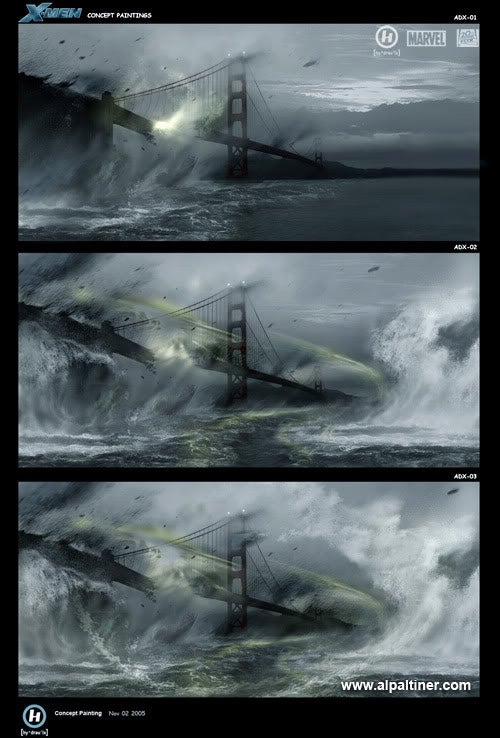 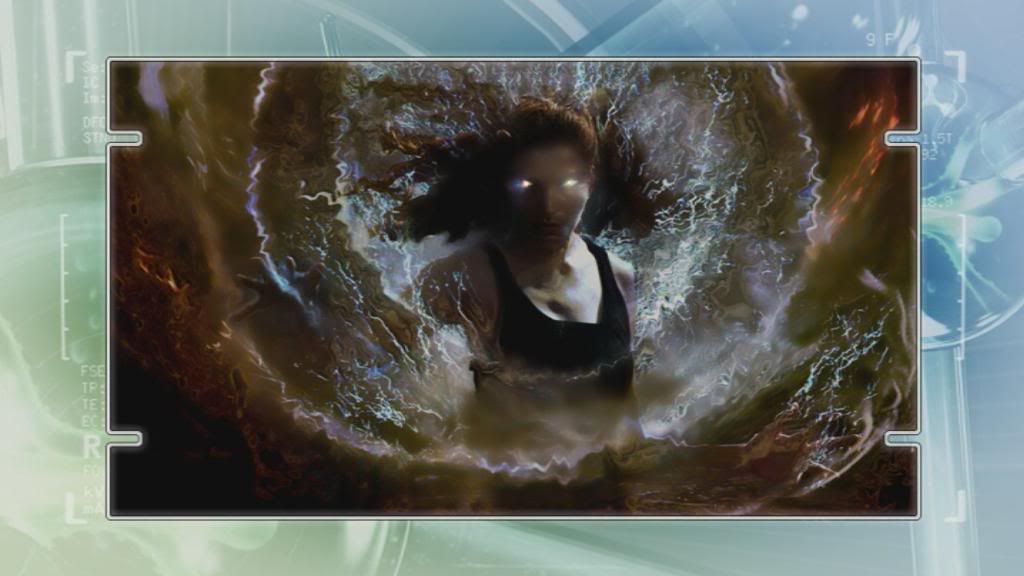 What Dark Phoenix Would Have Looked Like If Bryan Singer Had Directed X-Men: The Last Stand