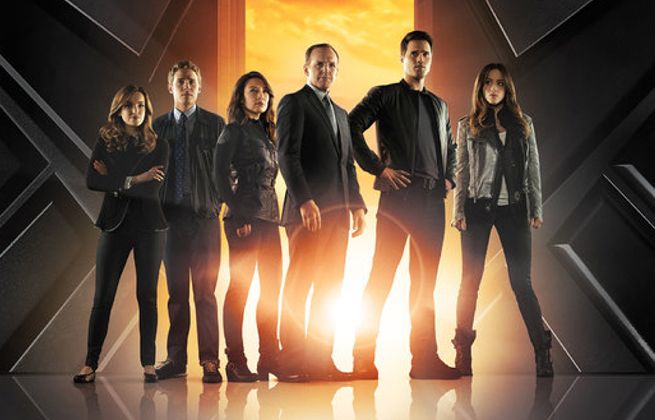 Welcome back to ComicBook.com's column, “Why It’s The best.” To be clear: I am arguing definitively why Agents of S.H.I.E.L.D. is the best comic book show on TV. In future columns, I will argue definitively why another is (and in the past, I wrote about The Flash). Think of this as debate class, and today I’m pro-S.H.I.E.L.D.

But that's an easy task, since Agents of S.H.I.E.L.D. is the best comic book show on television right now.

Based on characters and concepts from Marvel Comics, Marvel’s Agents of S.H.I.E.L.D. centers on Agent Phil Coulson and his ragtag team. After the terrorist organization HYDRA was exposed as a parasitic entity inside S.H.I.E.L.D.'s ranks and Nick Fury faked his own death, Coulson was promoted to Director. Now, he and his team are tasked with keeping S.H.I.E.L.D. alive – and if possible, eliminating HYDRA as well. He’s joined by Agent Melinda May, Skye (the recently-revealed Inhuman Daisy Johnson), Fitz-Simmons, Mack, Bobbi “Mockingbird” Morse, Hunter. Together, they fight rogue super villains and terrorist cells while unravelling their own mysteries. 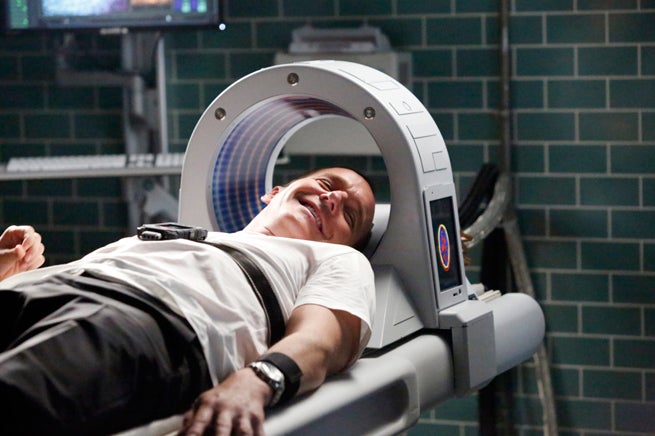 Set inside the Marvel Cinematic Universe, S.H.I.E.L.D. is the axis that the big-budget films conceptually spin around. This was first teased with the involvement of Agent Coulson, a veteran of Marvel's Phase One films, as well as cameos by MCU S.H.I.E.L.D. higher-ups like Nick Fury and Maria Hill. The show really integrated itself into the MCU however, when Captain America: The Winter Soldier hit theaters in April 2014. The following week, just four days later, S.H.I.E.L.D. aired as a sequel that almost literally took place four seconds after Winter Soldier. And in recent episodes, S.H.I.E.L.D. has revisited the film from the agents' perspective, giving fans a sense of what this all meant to the world outside of Cap and his pals. That cinematic relationship makes unique among television offerings, as DC Comics competitors like Arrow and Flash refuse to tie-in to the larger Justice League film universe.

Why It’s The Best

Everyone loves a good comeback story, right? Well Agents of S.H.I.E.L.D. definitely fits the bill. After the first several episodes were lambasted, S.H.I.E.L.D. lost many of it viewers midway through season one. Then, a few episodes into the break, Winter Soldier hit and changed the face of the MCU. The way S.H.I.E.L.D. reacted immediately to this, as stated above, made it special.

But what makes S.H.I.E.L.D. the best is its ground-level approach to gods, aliens, super soldiers and rampaging beasts. It brings it down to a level that you and I can witness and understand. The series outright stole Coulson's “everyman” character from the early films and continually turn him on his head. Phil Coulson did die in Avengers, so they had to offer some kind of explanation for his revival.

Similar moves occurred with characters across the show, both big and small. Recurring guest character Mike Peterson became the cyborg-powered Deathlok. Agent Ward defected to HYDRA as a traitor. Fitz lost the quick witted intelligence that defined him. And most recently, Skye discovered her deep link to the alien race the Kree (and Coulson’s too), discovering that she’s actually an Inhuman. 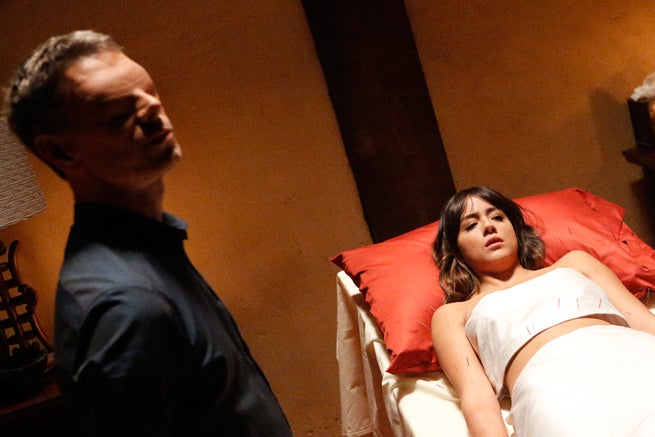 That last reveal demonstrates how S.H.I.E.L.D. can (and does) reach it full potential. By introducing new concepts and characters on the small screen (with the slow burn, mystery, and backstory that television's schedule affords) it can then transfer them to a big screen blockbuster. Marvel Studios has slated an Inhumans film for July 12, 2019 – but here, four and a half years ahead of that, Marvel can comfortably reveal who and what these Inhumans are. By building the mythology, and thus the mystery, of the MCU on a weekly basis, S.H.I.E.L.D. makes this entire universe more real, more exciting, and all-around better.

The series also shines through its team dynamics. While many fans and critics found Skye a bit bland and the team a bit thrown-together at the start, they’ve grown rather quickly into a family that fans care about. Turning Ward into a traitor made him about 5,000 times more interesting overnight. Allowing Skye to mature into a capable agent, then get smacked back down by the change, makes that POV character different from anyone else on the air. The fact that the two baddest asskickers, May and Morse, is awesome, and continues the traditions Joss Whedon and his successors,  S.H.I.E.L.D.'s showrunners, laid down with earlier shows. Giving the characters relatable problems alongside the latest superpowered threat makes the show all the better. 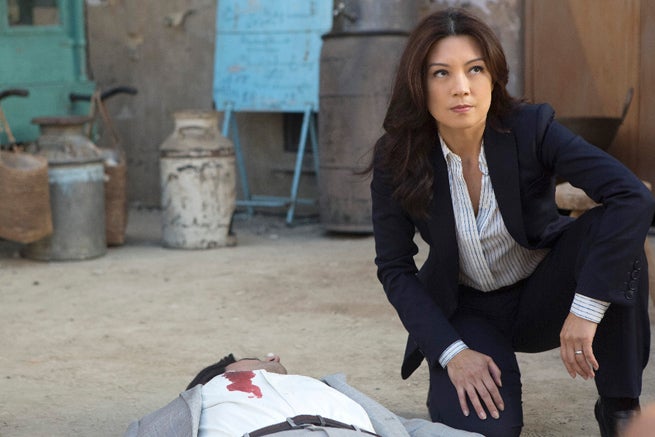 Agents of S.H.I.E.L.D. had a lot of potential from the start.  With six films, most of which were massive successes, to build from, it seemed like it couldn't fail. And then it very nearly did! The odds-defying rebound makes the show itself analogous to the heroes we love from decades of comics. Sure, it got knocked down, but it got back up,stronger than ever. With its close ties to the Marvel Cinematic Universe, ever-evolving characters, and a dysfunctional family dynamic that’s all-too-relatable, it’s easy to see why S.H.I.E.L.D. is the best comic book show on TV.

If you had to argue that Agents of S.H.I.E.L.D. is the best comic book show on TV, what reasons would you give? Sound off in the comments!

Why Agents of S.H.I.E.L.D. Is The Best Comic Book Show On TV