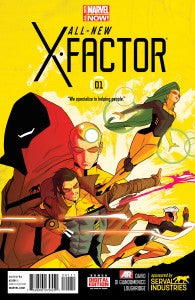 Marvel Comics have released a first look at All-New X-Factor #1, due out next month.

The issue is expected in stores on January 8, from legendary X-Factor scribe Peter David and up-and-coming artist Carmine Di Giandomenico.

The first issue, which stars some of David' traditional X-Factor characters along with some unexpected new faces, also features guest stars Wolverine and Gambit, who are featured in these first three pages of colored preview art.

Serval Industries, the world’s foremost leader in cutting-edge internet and weapons technology has just unveiled their newest contribution to society: its superhuman division, the All-New X-Factor. Led by Polaris, fellow X-Factor members Quicksilver, Gambit, Danger, Cypher, and Warlock use their powers for the betterment of society. At least some of the conflict, though, will be whether Serval's goals are actually as altruistic as they seem.

“So much of what happens in this country stems from corporate control and involvement,” said David. “So why not expand that real world philosophy to the world of comics and have it be that a corporation is interested in expanding into super heroes? I mean, if super heroes really existed, that's probably what would happen.” 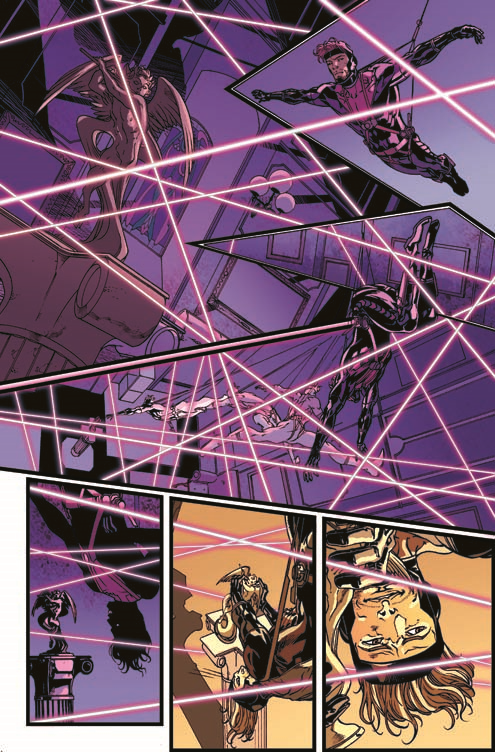 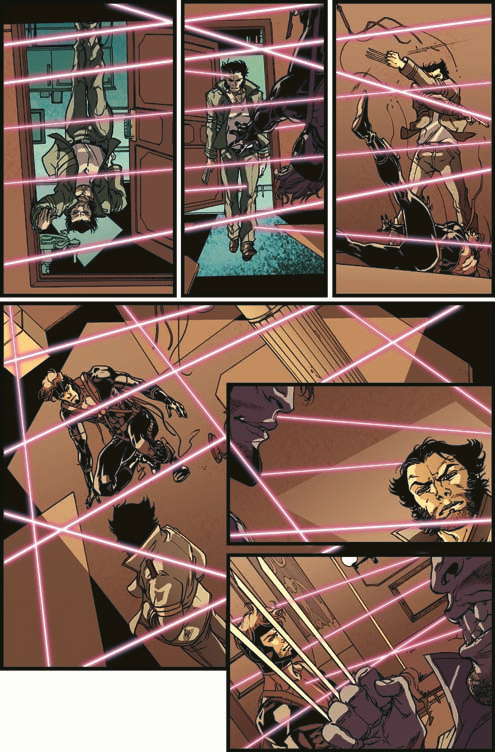 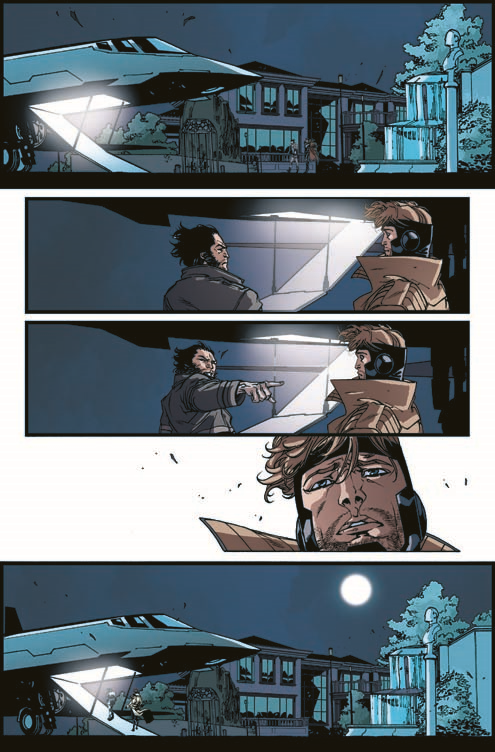