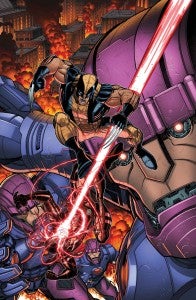 Marvel Comics have released a preview of Wolverine & the X-Men #39, due out in just under a month from writer Jason Aaron and artist Pepe Larraz.

The issue sees Wolverine and Cyclops facing off against an army of Sentinels...operating under orders from S.H.I.E.L.D.

That's right, folks, this book may be ending in February but between now and then it's going to be integral to the Marvel Universe.

That's a whole lot of movie- and TV-friendly stuff going on in one comic. Check out the preview pages and solicitation text below.

Marvel is pleased to present your first look at Wolverine & The X-Men #39, from blockbuster writer Jason Aaron and red-hot artist Pepe Larraz! The effects of the critically acclaimed Battle of the Atom continues to send shockwaves through the mutant community. The X-Men have discovered that S.H.I.E.L.D. has secretly been amassing its own army of mutant-hunting Sentinels! Now, Wolverine must enlist the aid of an unlikely ally in his quest to shut them down once and for all – the man called Cyclops! It’s Wolverine and Cyclops vs. an army of Sentinels! And when the dust settles, who will be left standing? It all comes to a head this December in Wolverine & The X-Men #39! 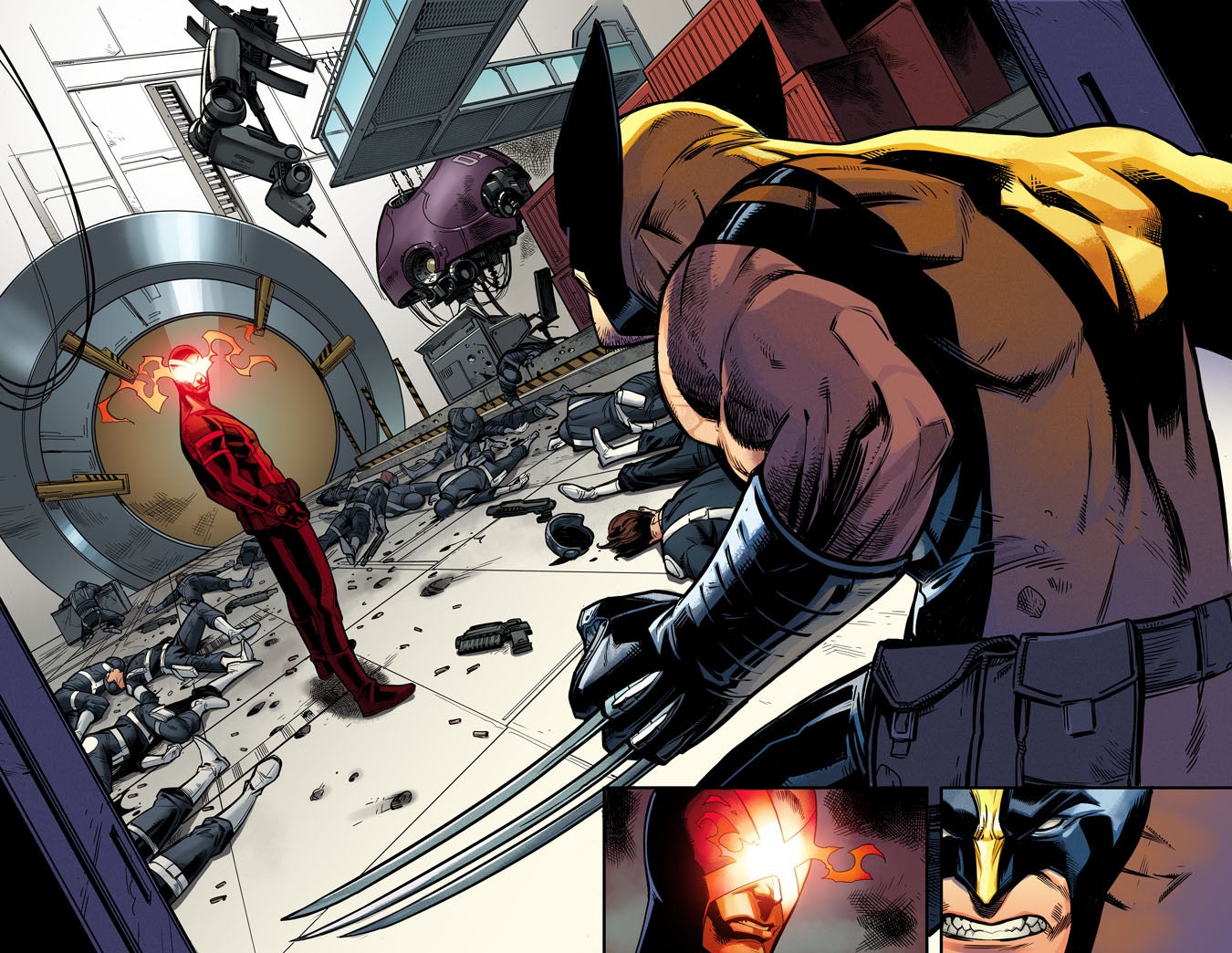 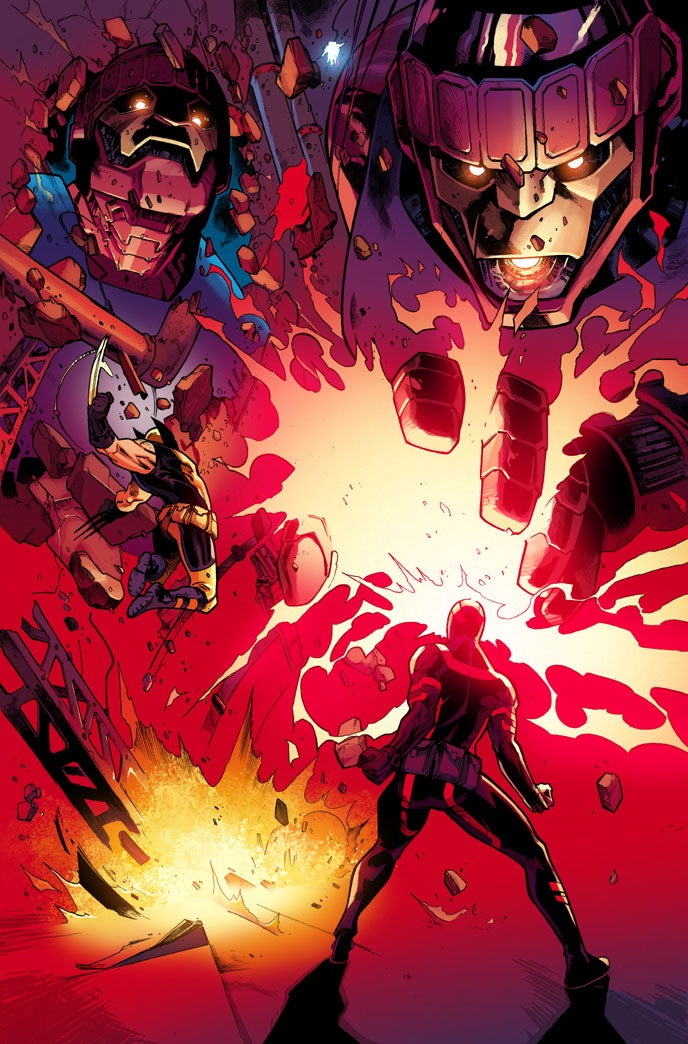 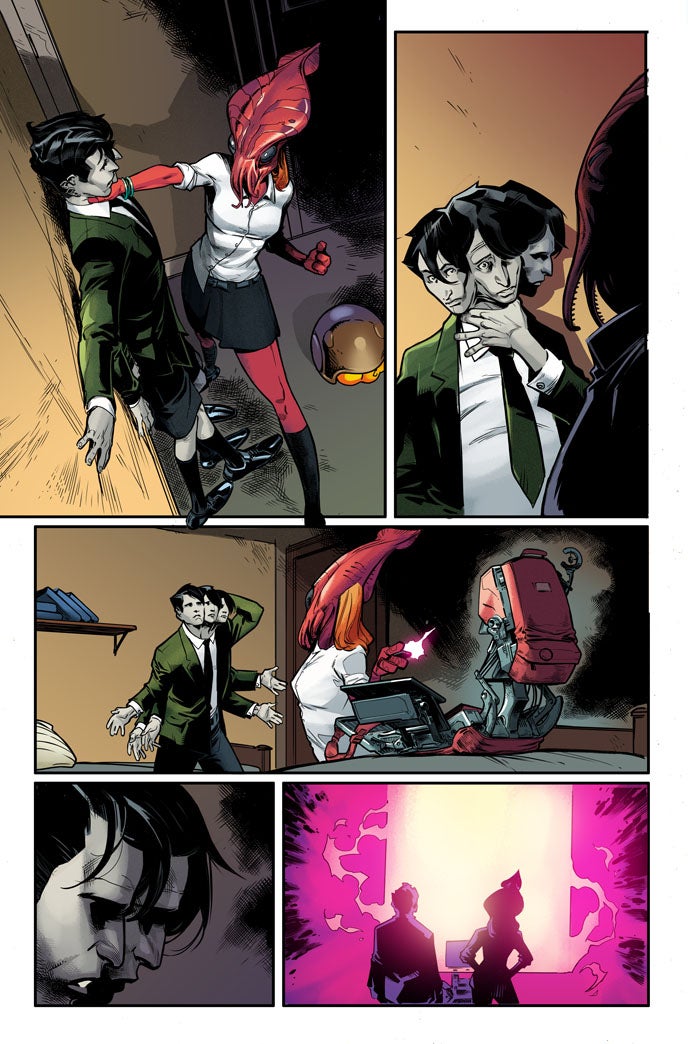 Wolverine and the X-Men Take on S.H.I.E.L.D., Battle Sentinels