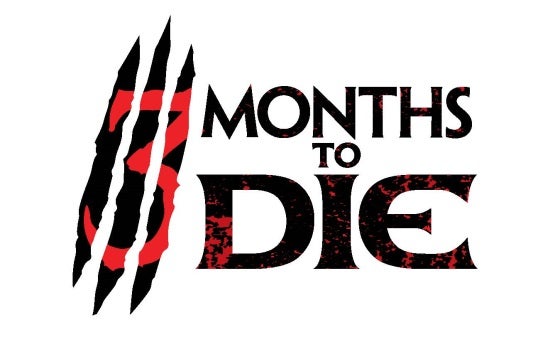 Marvel Comics has announced a startling new storyline beginning in Wolverine #8: "3 Months To Die." From Paul Cornell and Kris Anka, the story promises to be an action-packed tale of betrayal, vengeance and death that will keep readers on the edge of their seat. Wolverine has long been walking the path of redemption, but his past never seems far behind. Now, Logan finds himself mortal and may have to pay the ultimate price for his past sins. "If the title sounds ominous, it's for a good reason," says Editor in Chief Axel Alonso.  "What will be waiting for readers in September, when '3 Months to Die' is over?  Let's just say, it's going to be the buzz of the comics world." Without the X-Men to help him, Wolverine makes his last stand. Find out his final fate in "3 Months To Die," beginning in June's Wolverine #8. WOLVERINE #8 Written by PAUL CORNELL Art by KRIS ANKA Cover by STEVE MCNIVEN Variant Cover by RYAN STEGMAN On Sale This June! 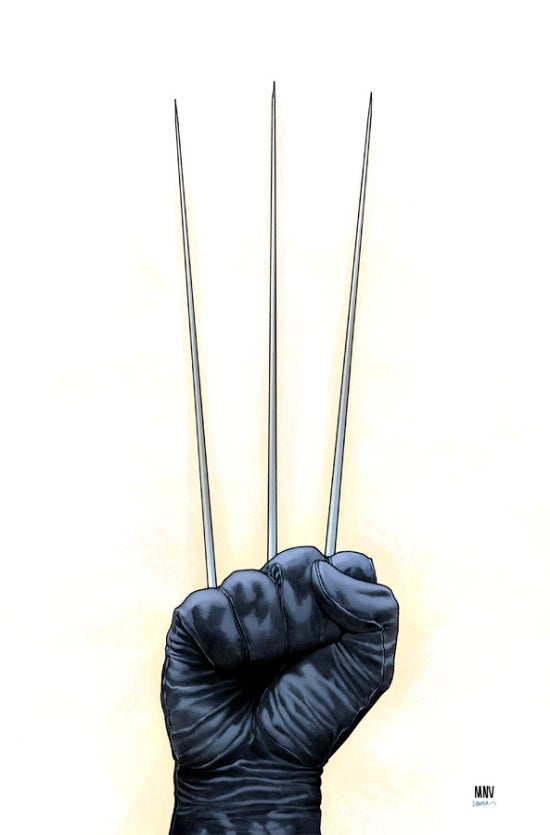 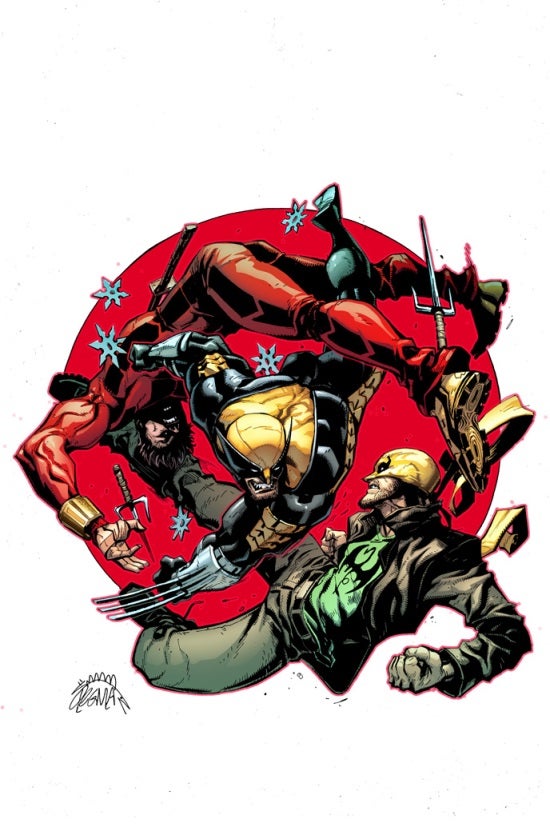 Wolverine Has 3 Months To Die