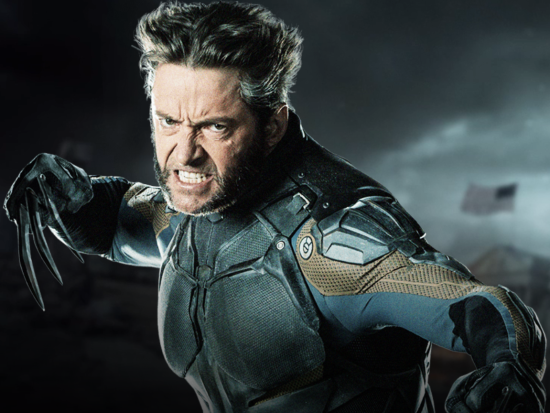 While he didn't direct the film, opting instead to jump into Kingsman: The Secret Service, X-Men: First Class director Matthew Vaughn's presence was reportedly felt throughout X-Men: Days of Future Past.

That's according to Vaughn, who told Collider in a newly-released interview that the vast majority of his script was retained, even though Bryan Singer and Simon Kinberg altered or added to the film in some key ways.

“I’d say 90%,” Vaughn said. “I mean, we worked on the script, [Simon] Kinberg and I. It was a really tough decision for me, because I pulled out just because I’d finished the Kingsman: The Secret Service script at the same time and I was like ‘My god if I don’t make a fun spy movie right now, somebody else’s going to do it.’”

"Bryan [Singer] did a few things, which I thought were genius that weren’t in my script," Vaugn added. "I had Juggernaut breaking into the Pentagon, he changed it to Quicksilver and did that f---ing brilliantly, I have to add.”

Kingsman: The Secret Service opens in the UK on February 12, and the US the following day.

X-Men: Days Of Future Past Was 90% Matthew Vaughn's Story