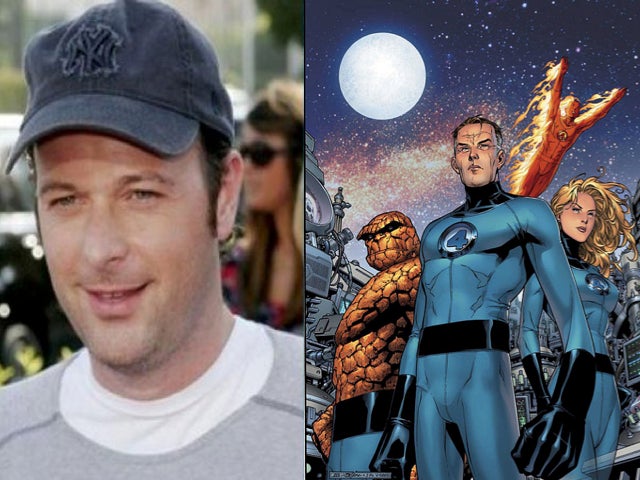 The Fantastic Four reboot has at least one official seal of approval, and it comes from one of the biggest names in Fox's comic book stockade.

Matthew Vaughn, director of Fox's comic films Kingsman: The Secret Service and X-Men: First Class, has seen—and enjoyed—Josh Trank's take on the Fantastic Four. Serving as a producer on the project, Vaughn is beginning to field questions on Fantastic Four while he does the promotional circuit for the February-launching Secret Service.

In an interview with Flickering Myth, Vaughn revealed some information on the film, saying that it feels very similar to Trank's other project, Chronicle. Chronicle, Trank's breakout movie, is a found-footage film about teenaged friends who gain superpowers.

"I've seen the movie, it's good," Vaughn told the website. "I thought Chronicle was a fantastic movie and [Josh] Trank has gone off and done his version of Fantastic Four. If you like Chronicle, then you'll like this."

Vaughn then said that he, and everyone else involved with The Fantastic Four, is completely supportive of Trank's interpretation of Marvel's First Family. The film has received plenty of skepticism in the last few months over its rumored continuity changes and departures from traditional comic book movie storytelling.

Will WWE's Worlds Collide 2022 Premium Live Event Conflict With AEW All Out 2022?