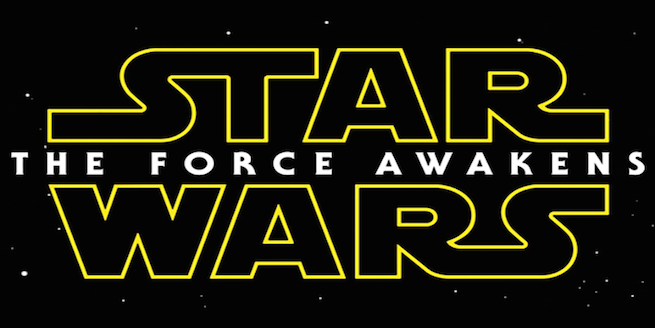 In the lead-up to Star Wars: The Force Awakens, Bloomberg News reports that Disney will team with the popular YouTube content creators Maker to produce a series of short, supplemental Star Wars projects for the Web.

The shows will reportedly deal with aspects of the Star Wars universe like "fashion and games," rather than being stories told in the universe themselves. It's theoretically plausible that they could structure the shows as in-universe entertainment and news since that's not explicitly ruled out, but the prospect seems unlikely.

Like Lucasfilm, Maker is a Disney subsidary now, having been purchased for $500 million back in May. The Maker series is aimed at helping Disney connect with a younger audience who, the Bloomberg story notes, weren't alive when the original trilogy were in theaters.

Maker operates a network of over 50,000 video channels and attracts more viewers than any other YouTube partner, according to ComScore. It's just one of a number of such high-profile content creators working with big studios in support of their expensive blockbuster film franchises. Warner Bros. will work with Machinima to develop an animated Justice League series soon, and Bloomberg notes that iJustine was recruited to help promote the most recent Hunger Games film, which just crossed $300 million at the domestic box office.

Bloomberg reports that funding has been secured by sponsors to offset the cost of production on the Maker Star Wars shows, although details were scarce since nobody is authorized to talk about the project on the record. Maker will also reportedly create similar shows for Marvel and Pixar brands, as well as other Disney properties.

Disney had no official comment on the Bloomberg story.