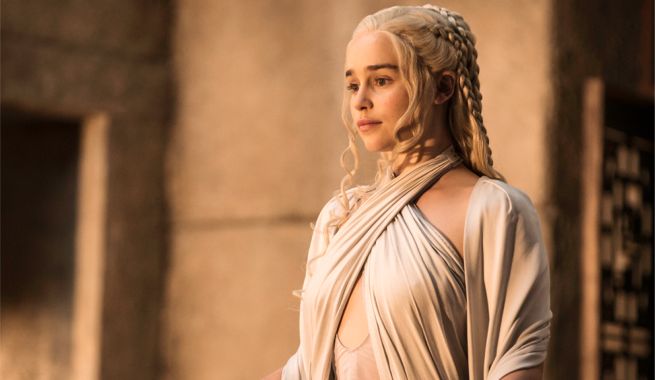 Episode #44 - The Sons Of The Harpy: No plot synopsis released.