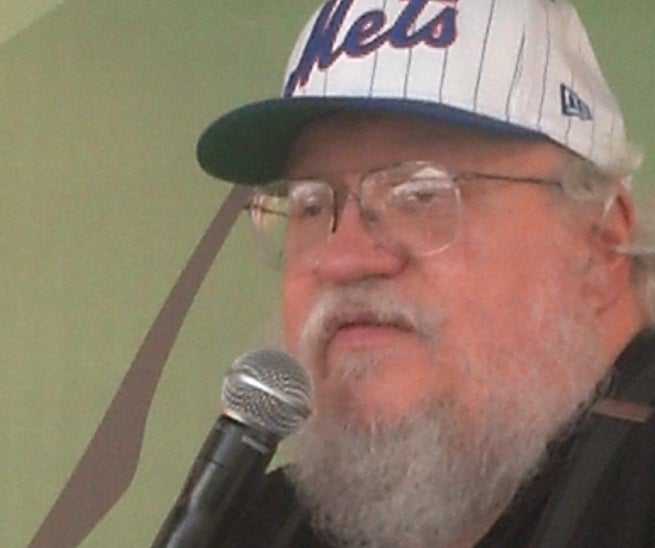 George R.R. Martin's next official release, coming in October, might not be quite what you hope it is, according to Mashable.

Titled The World of Ice and Fire, Martin has co-written with Westeros.org webmasters Elio Garcia and Linda Antonsson a comprehensive history of the world of the Ice and Fire series.

The book will launch on October 26 in New York and will reportedly cover history from the Dawn Age to the fall of the Mad King, Aerys II Targaryen. For $125, fans can get a ticket to the launch event at New York's Kaufmann Concert Hall, along with a signed copy of The World of Ice and Fire.

George R.R. Martin's Next Book is a Game of Thrones Companion Volume