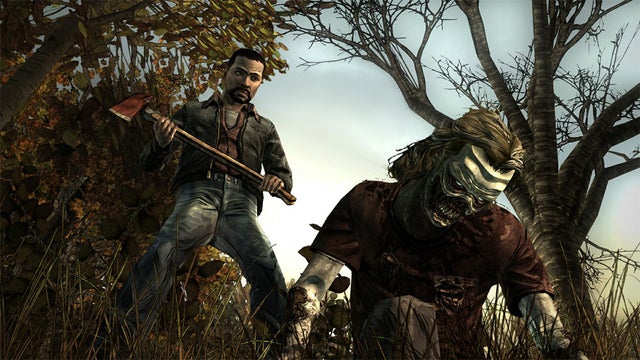 XBox 360 and Playstation 3 versions of Telltale Games's award-winning The Walking Dead are experiencing problems that users on the Telltale forums say makes them virtually unplayable, GameZone reports. Players are reportedly experiencing freezing and stuttering in the gameplay, "Quicktime events where the timing is off," and other issues including episodes that simply won't load when the previous one is defeated. "We have been gathering reports from players about The Walking Dead Xbox 360 retail disc version of the game hitching and stuttering. After reviewing these reports and researching the issue, this appears to only affect players who have a 4GB Xbox 360 Slim, and is not affecting other Xbox 360 models. We will continue to investigate this issue, and hopefully we can provide more information soon," wrote a representative for Telltale, but the article and forum users note that other models (and the Playstation 3) are experiencing similar problems. An Xbox Live update has been issued to address the problems but it is apparently not 100% effective. No reports have come in regarding similar problems with the downloaded version of the games, so fans worried about these issues may wish to go that route rather than buying a retail disc that could be troubled.