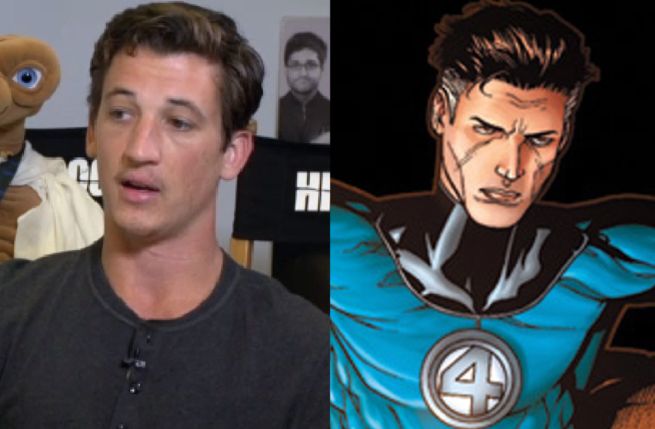 The Fantastic Four film reboot has caught some flack from the Internet lately, notable for its major departures from the Marvel Comics source material.

From a computer-hacking Dr. Doom to extra-dimensional origins, fans and critics have felt warry about the Josh Trank-direced film's new take on The Fantastic Four. When MTV recently asked Mr. Fantastic's Miles Teller how he felt about all the skepticism, Teller defended the film.

Teller also mentioned that new material for the film will hopefully surface soon, but he wasn't sure exactly when. So far, all that Fox has officially released for the film is a plot synopsis. A look at The Thing also debuted earlier this year, but it's unclear if the image was legitimate or a leak. Check out the video below for Teller's full thoughts.

Hopefully, skepticism will end—for better or worse—when fandom finally does see official content. With less than a year until the film's August 7th premiere date, Fox will have to start releasing content soon.