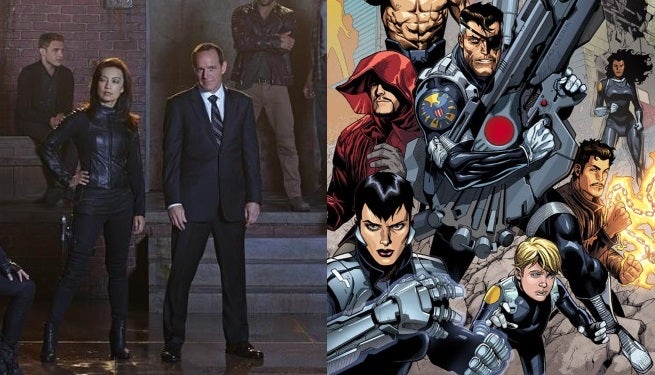 As we approach the midseason finale of Agents of S.H.I.E.L.D., we've come to realize something: this show bears a striking resemblance to Secret Warriors.

For those that don't know, Secret Warriors was a Marvel Comics series that ran from 2009-2011. The series was written by Jonathan Hickman and drawn, primarily, by Stefano Caselli. The series told the story of a secret group of young operatives Nick Fury had brought together to fight the good fight during a time when doing so wasn't exactly popular.

As it turns out, Secret Warriors has a lot in common with Agents of S.H.I.E.L.D. In fact, we think it may be the biggest inspiration and influence on the series so far, particularly during its Season 2. Keep reading as we outline five reasons we think this is true. 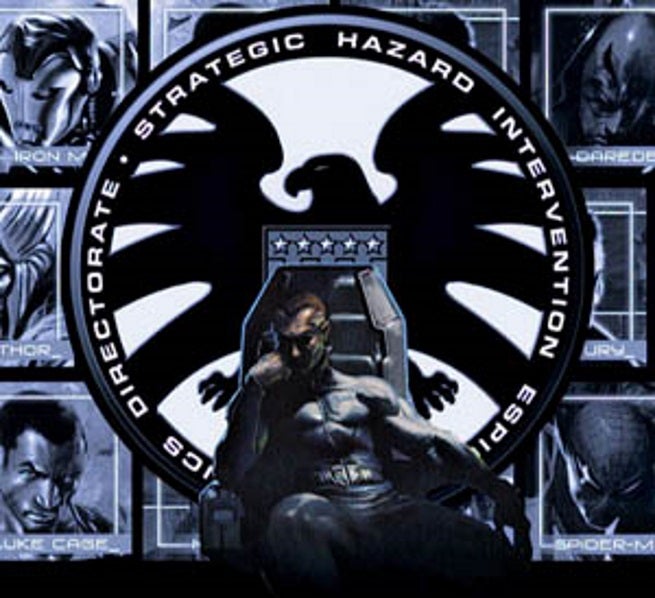 During the events of Dark Reign, when Secret Warriors began, S.H.I.E.L.D. had been taken over by Norman Osborn and turned into H.A.M.M.E.R., an organization he used to make the lives of the Marvel Universe heroes a living hell.

Nick Fury had already been underground for some time, since the events of Secret War, at this point. Turns out, he was forming the team of young heroes that would come to be featured in Secret Warriors. From the shadows, Fury and his team continued to fight the good fight, away from Osborn's eyes.

Though the circumstances differ, we find a similar situation in Agents of S.H.I.E.L.D. Following the Hydra infiltration, S.H.I.E.L.D. has been formally shunned by the world governments. Coulson has taken his team to the shadows, and there they continue to try to save lives and fight Hydra.

Which brings us to our next point… 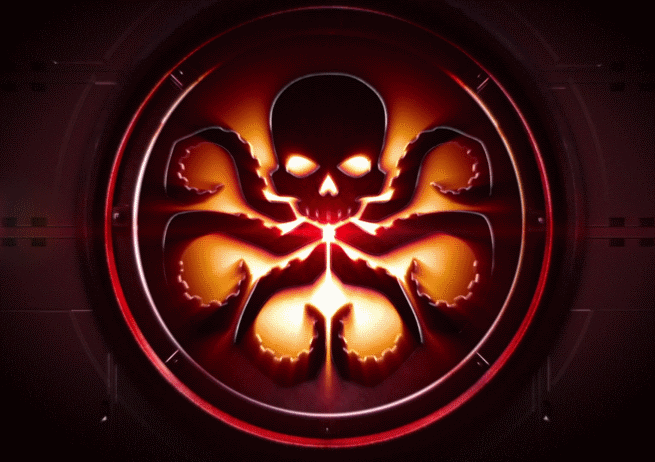 Hydra is the primary antagonist

While Fury certainly had issues with Norman Osborn, the primary antagonist of the series is definitely Hydra. The terrorist organization was reorganizing and reconsolidating its power, and it was up to Fury to keep the organization in check.

This is an obvious similarity to Agents of S.H.I.E.L.D. Coulson's team have spent pretty much every episode since Captain America: The Winter Soldier hit theaters battling Hydra. It is there purpose, at this point, just as it was the purpose of the Secret Warriors. 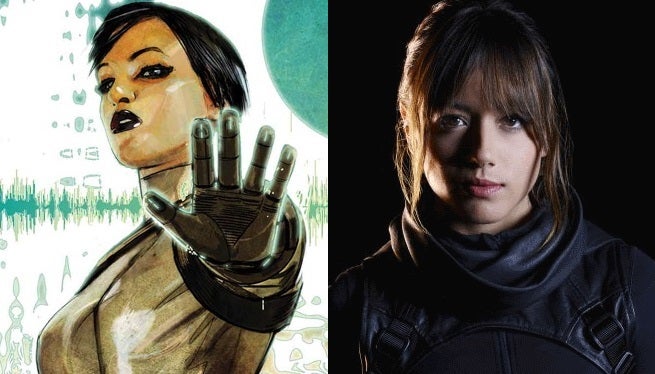 This one hasn't quite been proven yet, but it's a theory we're sticking by. In the comics, Daisy Johnson is Nick Fury's personal protégé. She made her debut during the events of Secret War, and followed Fury underground afterwards. She would come to lead the Secret Warriors, and eventually become an Avenger and the director of S.H.I.E.L.D.

We believe that Skye is actually Daisy Johnson. We outlined the theory in a previous article, but the gist is that Skye is being groomed for leadership and has a special connection with Coulson in a way that mimics the relationship between Daisy Johnson and Nick Fury. If this one turns out to be true, then it has Secret Warriors written all over it. 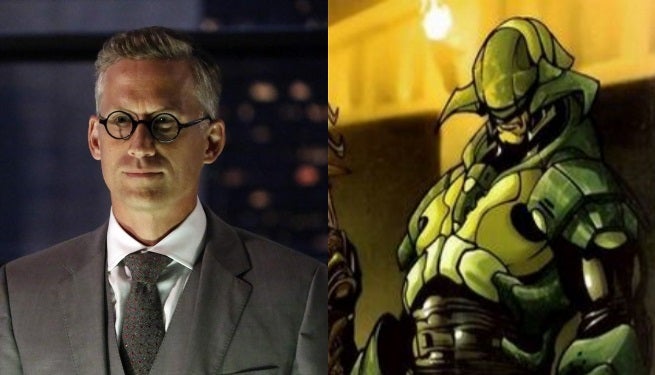 Daniel Whtiehall is a character taken straight out of Secret Warriors. Well, sort of. In Secret Warriors there's a twist that reveals the Whitehall in the series isn't everything that he seems, but the character of Whitehall was created for that series.

In Secret Warriors, he went by the name Kraken, and was responsible for training many of Hydra's best operatives. He also served as one of the members of the Council of Hydra, the higher Hydra leadership.

The Whitehall we're seeing in Agents of S.H.I.E.L.D. is quite different, but still clearly inspired by Kraken. He's less of a physical presence, but his longevity is present in his original comic book form as well, and one could construe his reeducation techniques as the television series' reinterpretation of his role as a trainer.

There's also the bit about the Council of Hydra. In one of Whitehall's early appearances in Agents of S.H.I.E.L.D., it's mentioned that he is one of Hydra's new heads. We know that Baron Wolfgang von Strucker is heading things up elsewhere, so perhaps the Council of Hydra is in place in the Marvel Cinematic Universe as well. 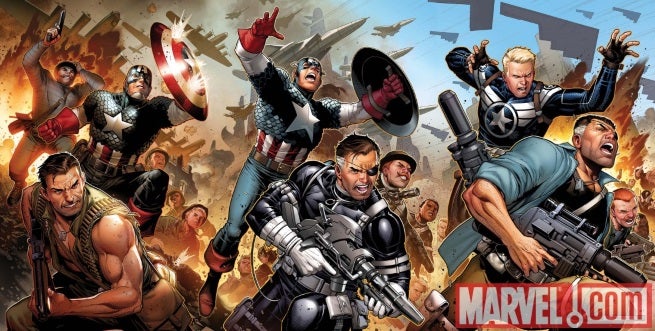 A connection to the past

One of the defining points about Secret Warriors is its connection to the past, how it treats the heritage and history of the characters and organizations that play a roles in the series. Fury's relationship with his old band of Howling Commandoes plays a key role in the series, as does the true history of Hydra.

While it hasn't done so quite as extensively yet, Agents of S.H.I.E.L.D. has also been drawing on history. We've seen multiple flashbacks to the era of Agent Carter, laying the groundwork for Season 2 with the events of decades past. Everything is connected, even things that occurred in the 1940s.

The Agents of S.H.I.E.L.D. midseason finale will Tuesday, December 9 on ABC.

Why Secret Warriors Is Agents Of S.H.I.E.L.D.'s Biggest Influence