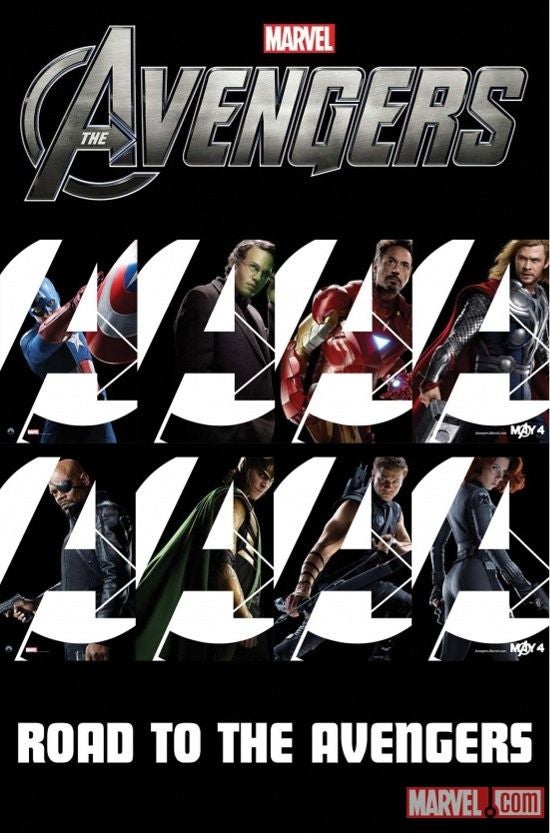 Marvel Comics has announced that they will be doing a comic book limited series based on the upcoming Avengers movie. Marvel's The Avengers Prelude #1 and #2 are scheduled to arrive in comic book stores in March. The entire limited series will be for four issues and it will help to set the stage for the Avengers movie. While Marvel Comics has not yet released the final cover art for the first issue of the series, they did release the teaser image above, which contains the tagline, "Road To The Avengers." The series will deal with what exactly the Avengers initiative is and will reveal more about Director Nick Fury and the agents of S.H.I.E.L.D. The Avengers Prelude is written by Chris Yost and Eric Pearson with art by Luke Ross & Daniel HDR. Gerald Parel will be doing the cover art. The Avengers movie is scheduled to premiere in theaters in the United States on May 4, 2012.