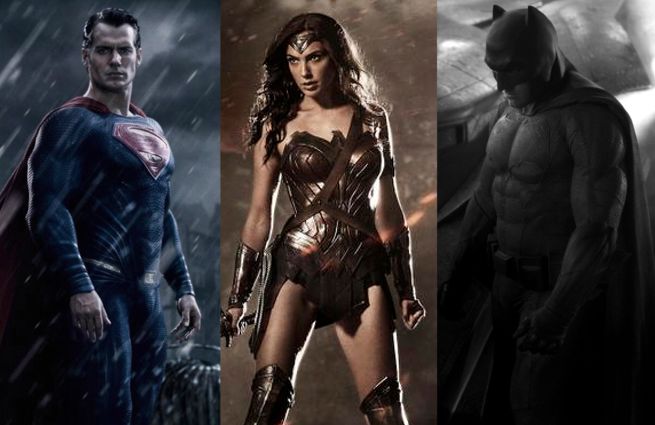 Ben Affleck has started doing promotional interviews for Gone Girl, which means that reporters will be asking him dozens of questions about the film just so they can sneak in a question about Batman V. Superman: Dawn of Justice. No disrespect to Gone Girl, which actually looks pretty good, but you know, the film doesn't appear to have a single superhero in it.

As part of pretending to be interested in Gone Girl, the New York Times was able to finagle a couple brief comments about Batman V. Superman: Dawn of Justice out of Mr. Affleck.

In regards to Batman V. Superman: Dawn of Justice, which he probably won't win an Oscar for but everyone will go see, Affleck professed, "I'm having a blast."

Affleck also praised the script, which is written by Argo screenwriter Chris Terrio. Affleck described the script as being "really unique to the genre and really smart."