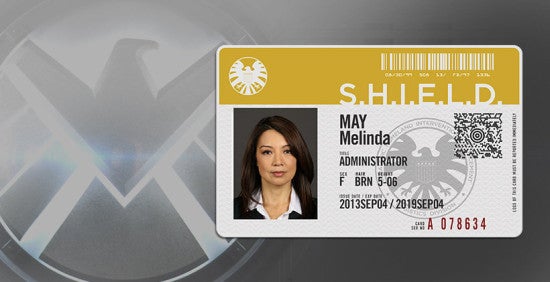 Ming-Na Wen, one of the standout performers in ABC's freshman drama Marvel's Agents of S.H.I.E.L.D. and a veteran of E.R., wants to take her acronym-heavy resume over to Disney and see about getting a job in a galaxy far, far away. In an interview on Access Hollywood, the actress professed such a strong desire to appear in a Star Wars movie that even a cameo would be enough to make her happy. Of course, Star Wars being Star Wars, a  cameo  would still probably mean you had an action figure made, which would be pretty neat. "There's nothing better than having a lightsaber in your hand," Wen said (having recently held one at Joss Whedon's house, apparently), adding, "I don't care, I could have a walk on, just like passing Han Solo. I don't care....That's on my bucket list, to somehow get in one of those movies. Wouldn't it be great?"