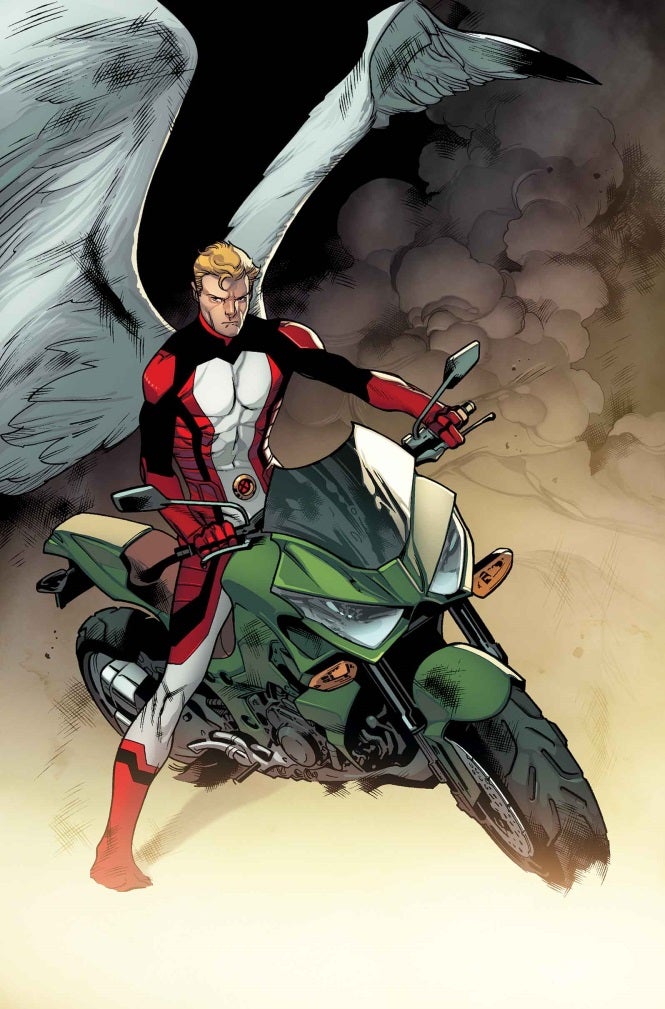 Marvel Comics has released a preview of All-New X-Men #29 from Brian Michael Bendis and Stuart Immonen.

The issue sees the X-Men defending the New Charles Xavier School from the future Brotherhood of Mutants.

This July, the Future Brotherhood's plan comes to devastating fruition in ALL-NEW X-MEN #29 – from the superstar creative team of Brian Michael Bendis and Stuart Immonen! After infiltrating the New Charles Xavier School, the Future Brotherhood – led by the son of Charles Xavier and Mystique have crushed the students and X-Men alike. As they all lay inches from death, the Brotherhood has set their sights on the only one powerful enough to stop them – young Jean Grey! As Jean Grey prepares for the greatest psychic battle she's ever faced, can she control the unimaginable power waiting just below the surface? If she can't, who's in more danger – the Brotherhood…or the X-Men? Find out when a psychic battle for the ages erupts this July in ALL-NEW X-MEN #29! 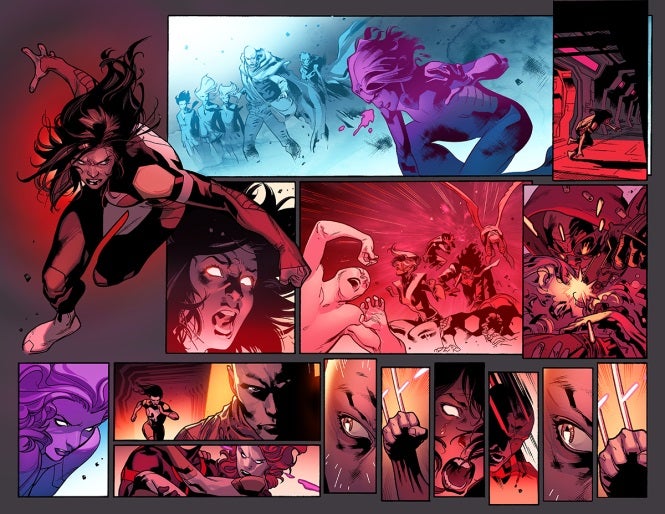 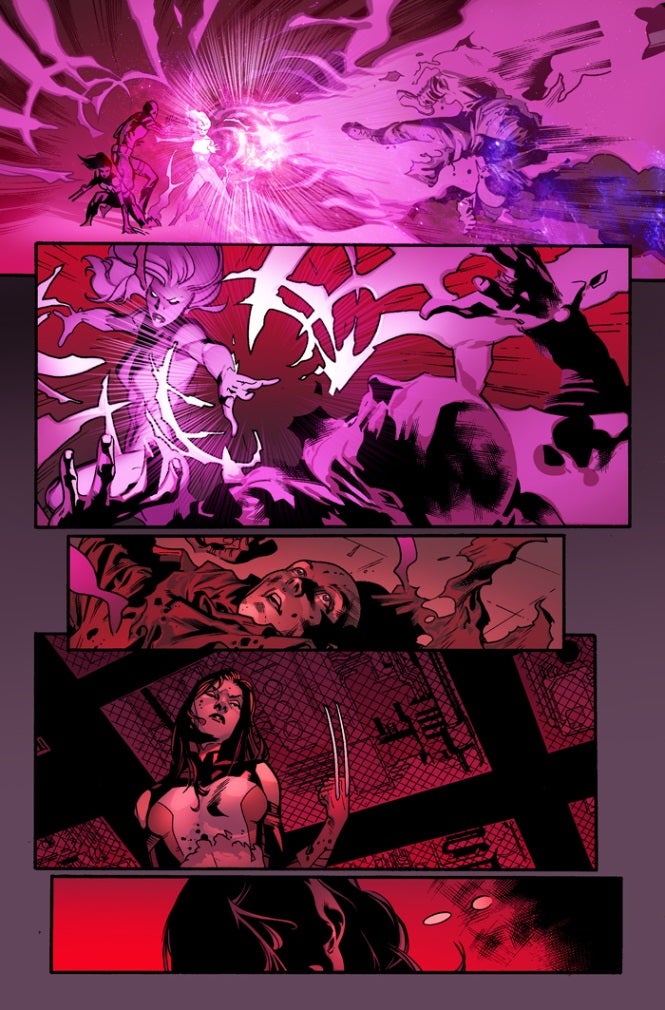