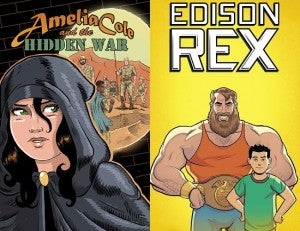 Monkeybrain Comics will release both Edison Rex #7 by Chris Roberson, Dennis Culver and company; and Amelia Cole and the Hidden War #2 by Adam P. Knave, D.j. Kirkbride, Nick Brokenshire and Rachel Deering tomorrow. As you know, ComicBook.com finds these two books to be some of the best long-form digital comics on the market, and we routinely do commentary track-style interviews with the creators following the release, which we'll be doing for these two. So keep your eyes peeled for that later in the week. For now, though, check out the preview pages and solicitation information below. AMELIA COLE AND THE HIDDEN WAR #2 $.99 – Ages 12+ Adam P. Knave & D.J. Kirkbride, Writers Nick Brokenshire, Artist Rachel Deering, Letters Ruiz Moreno, Color Assist Pre-order here! Direct link to purchase (live on Wed, June 19th) The Magistrate begins to question if Amelia's right for the Protector job after all! Meanwhile, at the Dunes of Forgiveness, the Omega Company fight some particularly nasty monsters who are up to... well, they'll have to figure that out, and soon, if they want to survive! Also: who was the first Lemmy... ? Adam, D.J., Nick, Rachel, and Ruiz are at it again with AMELIA COLE AND THE HIDDEN WAR issue 2! 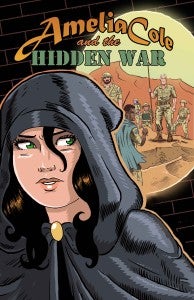 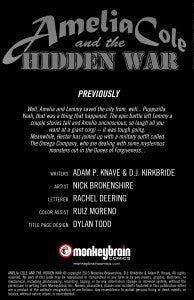 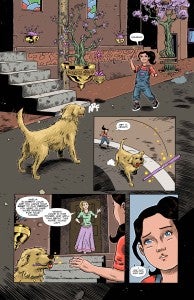 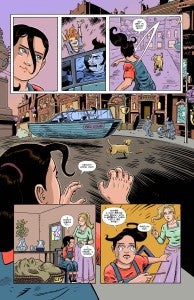 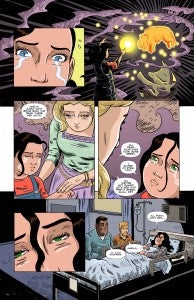 $.99 – Ages 12+ Chris Roberson, Writer Dennis Culver, Artist Stephen Downer, Colorist John J. Hill, Letterer Pre-order here! Direct link to purchase (live on Wed, June 19th) Before Edison Rex dedicated himself to defending the Earth, he was best known as a villain. But what kind of man was Edison before he became the arch-nemesis of the world's greatest hero? 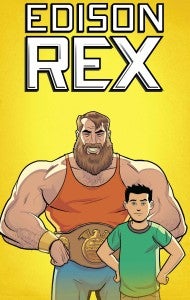 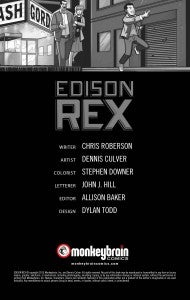 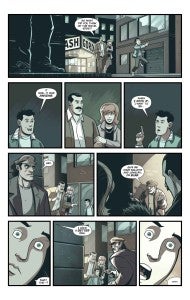 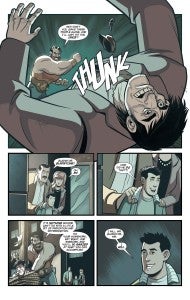 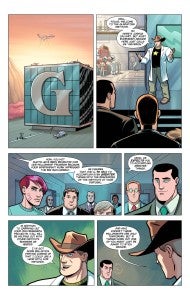